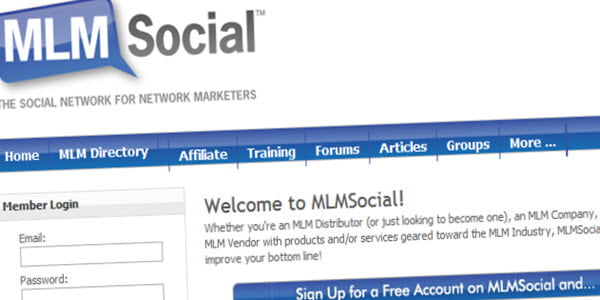 How Inbound Marketing and Social Media compliment each other.

Social interaction has been a human trait for as long as humans have been around.

However, relatively speaking, social media on the internet is only a recent phenomenon. Is it here to stay? There are many indications to suggest it is.

Only recently, Facebook announced they had one billion users on their site in just one day! There are so many aspects that attract people to Social Media.

…keeping in touch with friends and family; in some cases finding long lost friends and relatives.
…the ability to find new friends and associates interested in the same subject as themselves.
…attracting new customers to their business and keeping them informed of special offers, etc.
…keeping club members informed of events.
…carrying out research based upon answers to posts, etc.
The list goes on and on.
…but why has Social Media become so addictive? For example, why don't people stick to traditional methods such as the telephone to tell a family member about an event they are going to, or have been to?

There is some research to suggest that the majority of people are basically insecure and many believe using Social Media as a means of communication and conversation is possibly less stressful than face to face interaction.

The kind of communication on Social Media is usually asynchronous, meaning the original comment and its response happen at different times. Therefore, a post is not always likely to receive an immediate response; sometimes it could be days, weeks or even months later (if at all).

Have you ever made a post on FB and then been disappointed that no one took the time and trouble to leave a comment?
Could the need for interaction be at least one of the hooks of Social Media? Of course it is.
Everyone is expecting others to join in their conversation. If not expecting, they are at least hoping. The "hook" is such that many people will log in "just one more time before they go to bed" to see if they have had a response.

It gets even more addictive. With Social Media on mobile devices being the current trend (a trend set to last a long time), many people are almost glued to their devices. It is no longer a case of waiting until they get home to switch on their pc. They are now in a position to see responses as soon as they occur. This creates even more "panic" amongst some users because every bleep of their device could mean someone is responding to their post or a conversation they are involved in.
Is it now a case of them wanting to be the first to know what is happening so they can then send a further response?

So what does all this mean for MarketHive?
Markethive.com is a Social Communication Platform designed for the Entrepreneur to compete with the Multi-Million dollar corporations in their quest to gain their fair share of business.
I expect that most people who become MarketHive members will be business minded. However, there will be some members who do not have a business.

There are many features in the MarketHive system for everyone, not just business owners.
All members of MarketHive are obviously potential customers for other members…
…and of course for MarketHive itself when optional services are offered.
…but as already discussed elsewhere, just having members is not enough.
Engaging the members will be necessary. They need to be 'hooked' on using MarketHive.
One of those hooks will surely be the Social Media sharing capabilities of the MarketHive system.