From Here To Where?
Bitcoin And The Future Of Cryptocurrency 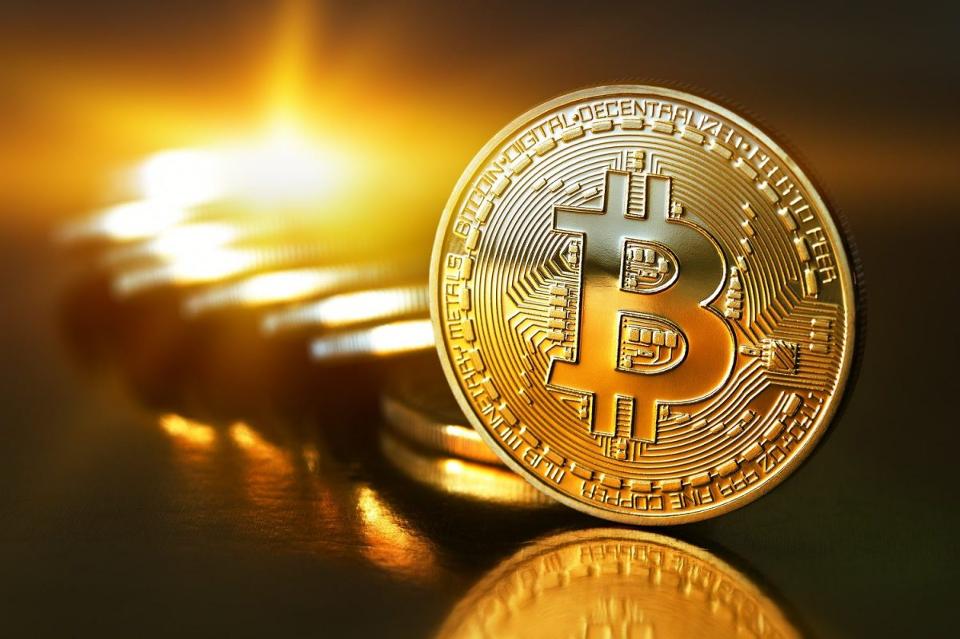 There’s a number of reasons why cryptocurrencies are so inherently popular.

They are safe, anonymous and utterly decentralized. Unlike conventional currency, they are not controlled or regulated by some singular authority, their flow is determined entirely by market demand. They are also nigh impossible to counterfeit, thanks to the paranoidly complicated code system that encrypts each and every transfer, ensuring complete anonymity and utter safety to each and every user. They even make for a genuinely rewarding, if risky, investment endeavor, despite the fact that any financial advisor in their right mind will caution you against them. Therefore, despite the admittedly high stakes that this sort of dealing entails, not to mention the lack of any government agency to lend credence to them, cryptocurrencies can only thrive and multiply.

If I were to tell you of the history of cryptocurrencies, I would have to begin with cryptographer David Chaum, who in the 1980s devised an extraordinarily secure algorithm that allowed for the kind of encryption required in electronic fund transfers. Chaum’s “blinding algorithm” laid the groundwork for the future development of all types of digitalized currency transactions, be it alternative currencies like Bitcoin or just plain old digitalized cash transfers.

“I am personally excited for the future of cryptocurrencies and blockchain technology in general. Current innovations such as Bitcoin, Ethereum, and others are just the beginning for this technology that can help revamp many industries. There is plenty of opportunity in this space.” — Chalmers Brown, Forbes

In the later part of the 1980s, Chaum relocated to the Netherlands, and, with the help of a few fellow enthusiasts, laid the foundation of DigiCash, a for-profit cryptocurrency network based on his “blinded money” algorithm. Unlike newer cryptocurrencies, DigiCash exercised full monopoly over its supply, a far cry from being a decentralized mode of transactions such as Bitcoin. While DigiCash was founded with the idea of trading directly with individuals, the Netherlands government imposed severe restrictions on the company, forcing it to sell only to licensed banks. This seriously curtailed the company’s profits, and after a decade of struggling and being partnered with by Microsoft, the company finally closed doors in the 1990s. Chaum did go on to try his luck on a few similar cryptocurrency startups at the time, though none of them were really successful to begin with.

Fast forward to 2008, when a whitepaper was released under the pseudonym of Satoshi Nakamoto, detailing what would be widely regarded as the first modern cryptocurrency initiative. The idea combined concepts such as decentralization, perfect anonymity, finite supply and blockchain technology to pave the way for what we know as Bitcoin. Nakamoto, a pseudonymous individual or individuals operating under a fake name, released Bitcoin to the public in 2009. This idea was soon taken up by a gazillion different startups such as Litecoin. In 2010, Bitcoin received recognition as a proper currency after merchants such as WordPress, Expedia and Microsoft began accepting it as a mode of payment.

“Cryptocurrencies can better adapt to the prevalent challenges of both funding and the emerging digital economy in addition to being a way to engage communities through P2P tech and crowdfunding platforms. There are over 2 billion people without access to the financial economy and even basics of modern civilization. Here at Humaniq, we are a blockchain fintech startup aiming to tackle some of these challenges by tapping into the power of digital currencies to leverage social impact. Approaching these issues from the angle of Initial Coin Offerings, we have so far managed to secure over 10,000 investors and $4M in investments in the last two weeks.” — Dinis Guarda, CEO at Humaniq

Speaking for 2017, we’re still far from Bitcoin, or any other cryptocurrency initiative, being officially recognized by a state government as a preferred mode of currency. Mere months ago, Bitcoin saw a 35% fluctuation in price range after a proposed exchange-trade fund by the Winklevoss Bitcoin Trust was denied by the U.S. Securities and Exchange Commission due to concerns that the currency could be used for illegal purposes such as black market trading. However, hope is anything but out, and 2017 will be a year to watch out for as far as alternative currencies are concerned.

While Bitcoin experienced a drop in its prices, a cheaper cryptocurrency by the name of Ether reached its all-time highs at $40 a unit. While Ether’s current setup prevents it from being used as a direct method of payment, the cryptocurrency still seems to have a bright future ahead thanks to the concept of smart contracts. In the meantime, more privacy-concerned cryptocurrency alternatives are starting to gain prominence in favor of institutions such as Bitcoin, which despite their vigilant security measures, continue to have loopholes that could be exploited for access to personal data.

“In a reminder of just how fickle the market for such newfangled assets can be, just after 4 p.m. Friday, the Bitcoin price took a U-turn and plummeted to lows not seen in months, dipping below $1000 to as low as $980, after Bitcoin investors received some bad news from the U.S. Securities and Exchange Commission.” — Jen Wieczner, Fortune Magazine

Another interesting turn of events is the acceptance of Bitcoin in the educational industry, what with the University of Ohio hosting classes about Bitcoin and other cryptocurrencies as a part of its MFE curriculum. Several colleges have even begun to accept Bitcoin as a means of payment, a move which will clearly help bring this alternative currency to the mainstream. The acceptance of Bitcoin, in general, has already led to a few companies considering genuine investment opportunities in the currency, further fueling its journey to mainstream.

Will cryptocurrencies be the new norm after 2017? Perhaps it is too soon to tell. But if there is one thing we know for sure, it is that the currency seems to have a wide appeal with a particular section of technologically-savvy individuals, a point that is sure to soon work in its favor.