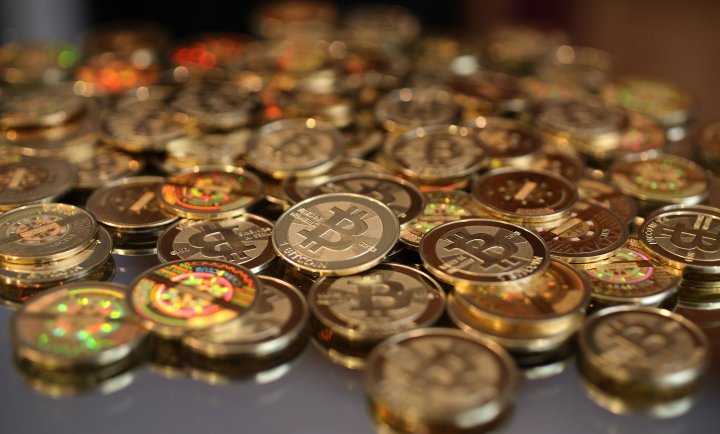 As the value of cryptocurrencies like Ethereum and Bitcoin surge to all-time highs,

a new project in crypto space promises to innovate the scene with tradable cards based on the 4chan meme, Pepe the Frog, which rose to popularity during the 2016 US election. Amid the civil crisis in Venezuela and the plummeting of the Bolívar, some of its more enterprising startups were among the first to hop onboard the cryptocurrency bandwagon to secure their financial safety through the “Rare Pepe” digital currency.

So what is the tradable Rare Pepe, exactly? Unlike Dogecoin or other joke  cryptocurrencies that hold next to no value, the tradable Rare Pepe is built around the concept of tokens and digital asset collection. The 4channers who first popularized the Rare Pepe meme designed variations of Pepe—a comic strip character by artist Matt Furie—came up with the idea that each of these Pepes was one-of-a-kind, and therefore “rare.” In 2011, an eBay prank submission collecting 1,200 Rare Pepes received a $99,166 bid before being removed from the platform.

The tradable Rare Pepe builds on this concept and turns the joke into a reality. Issued as tokens on the bitcoin blockchain through Counterparty, user generated Rare Pepe collectible cards hold monetary value and are listed on a directory after inspection by administrators. The assigned tokens tied to Rare Pepe cards are locked on the blockchain,  meaning it isn’t possible to alter their Bitcoin value. Each card is a one-of-a-kind digital asset.

In addition to their scarcity, tokens issued on Counterparty are tradable on the service’s Bitcoin exchange, so users who possess these tokens can trade the Rare Pepe cards directly without anyone else holding the cards. A variety of wallets are compatible with the tokens, allowing users to amass a collection of Rare Pepe cards. The Venezuela-based game developer of Rare Pepe Party even assigned scores and RPG elements to each Rare Pepe card, incentivizing gamers to build decks of Rare Pepe cards to play online.

It draws from a similar cryptocurrency-based game, Spells of Genesis, a mobile game that gamifies digital assets. Prior to the rise of Rare Pepes, a rare Spells of Genesis card called the Satoshicard, sold for over 6 bitcoins in 2016. At the time, it was worth $3,700. It’s now worth $14,100. Rare Pepe Party and Spells of Genesis aren’t the only platform to make innovative use of cryptocurrency. The Book of Orbs was designed a collection book and wallet for Rare Pepe owners to collect and trade them on their phones.

As the players of Pokemon Trading Cards and Magic the Gathering grow up, tradeable Rare Pepes provide nerdy cryptocurrency traders actual reason to collect cards, make money, and have fun while they’re doing it. And unlike the paper-based cards, they can’t be damaged or destroyed. Rare Pepes may still seem like a joke in the mainstream, but as Coin and Peace argues on his Medium article, they have the potential to reinvent the concept of currency by providing them with additional, if only entertaining utility.