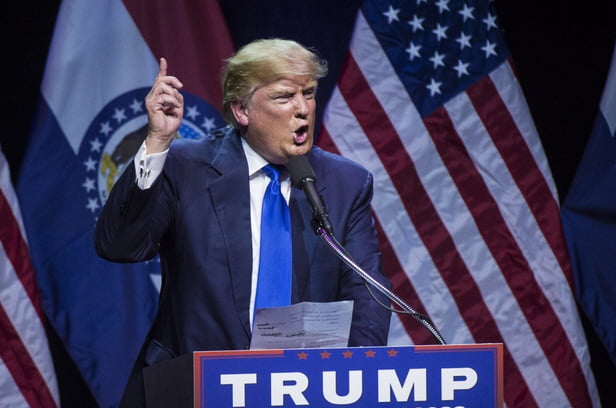 The Northern Marianas are a collection of 15 islands in the Pacific Ocean, located at about the focal point of the Pacific Rim. It's a U.S. territory, 179 square miles of land — an area smaller than New York City — that happens to jut out above the surface of the water. And on Tuesday morning, before you even woke up, it made Donald Trump the first man to qualify for the Republican presidential nomination.

See, in the Northern Marianas, Tuesday began 14 hours before it began on the East Coast. So its Super Threesday caucus was done overnight, and Trump won all nine delegates. In doing so, the Northern Marianas became the eighth state or territory in which Trump won a majority of the delegates. (The others: South Carolina, Alabama, Georgia, Massachusetts, Tennessee, Hawaii and Mississippi.) And according to the rules of the Republican convention, a candidate must “demonstrate the support of a majority of the delegates from each of eight (8) or more states, severally, prior to the presentation of the name of that candidate for nomination.” No eight states, no nomination.

That's the fabled Rule 40, which governs how the nomination process works, down to the length of time allotted candidates who wish to speak about their nominations. The eight-state thing is in Section B of the rule, and it is a pretty high bar to meet. (The party’s rules count territories as states under Rule 1.) After all, it's not that Trump hasn't won at least eight states; he has. But only in eight (including the Marianas) does he have a majority of delegates. In the others he has won — New Hampshire, Nevada, Arkansas, Vermont, Virginia, Kentucky, Louisiana and Michigan — he has a plurality of delegates. Not good enough.

Notice that we’ve taken 16 states and territories out of play already. There are several more that other candidates have won with a majority of the delegates — Texas (for Ted Cruz), Kansas (Cruz), Maine (Cruz), Puerto Rico (for Marco Rubio), Idaho (Cruz) and D.C. (Rubio) — and more still that other candidates won, but didn't capture most of the delegates. Those are Iowa, Alaska and Oklahoma for Cruz and Minnesota for Rubio. Cruz needs four more and Rubio six more. (Oh and John Kasich, eight more.) And not many states are left. 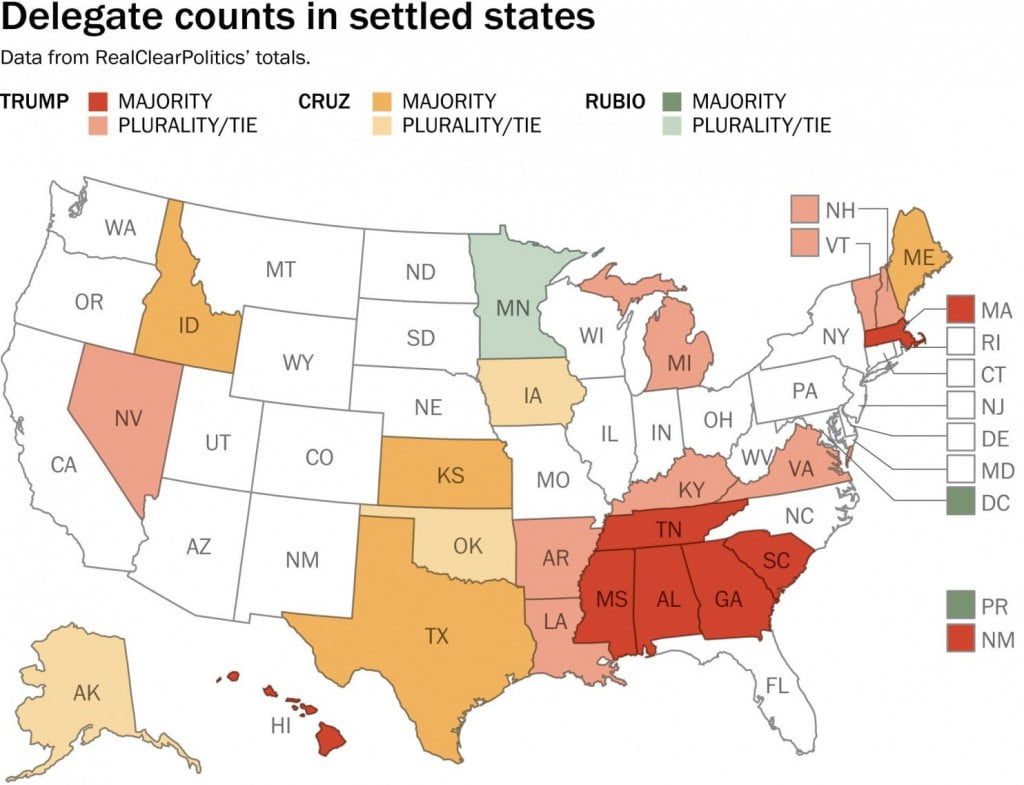 In theory, then, Trump could be the only candidate to hit the bar before the July convention.

Of course, once the convention arrives, that doesn’t really matter at all.

As former Republican National Committee counsel Ben Ginsberg noted during an appearance on MSNBC last week, Rule 40 is not a hard-and-fast rule for the convention. The convention will have a Rules Committee in which 112 representatives will battle over the final guidelines for eligibility to receive the nomination. Rule 40’s eight-state boundary could become 25 states or two states. In 2012, in fact, the Rules Committee bumped it up from five to eight, which is why that’s where it stands right now. (The rules document notes that it dates from the 2012 convention, with a few updates by the party.) 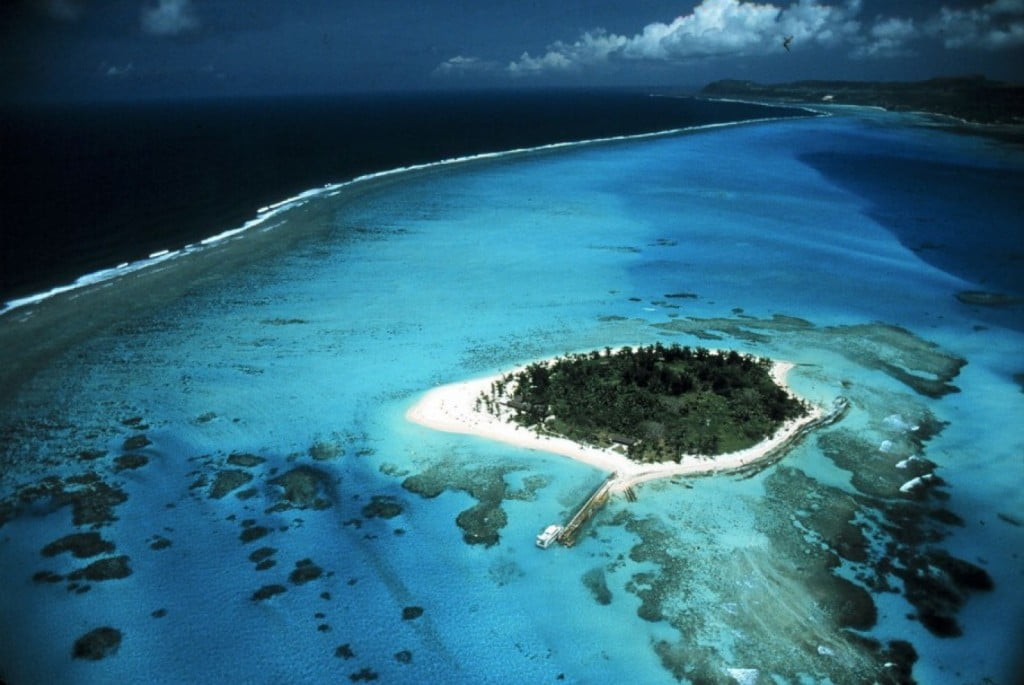 Think of it like an NFL game. As the clock runs out on the voting, we think we know the winner. But before a winner is announced, the referees get to discuss how the rules will be applied. Maybe they decide that what constitutes winning is “most yardage gained by passing” — but that one of the team’s quarterbacks is ineligible for consideration. It’s a ridiculous example, but it’s not entirely inaccurate: The Rules Committee could make the nomination rules into nearly anything it wishes.

That’s not terribly likely, of course, both because there’s value in maintaining the integrity of the process for candidates and because any perception that the scales are being tipped away from Donald Trump probably would result in a very angry group of Trump supporters. But the rules can and probably will change to some degree.

None of this is meant as a slight on the importance of the Northern Marianas, of course. But, then, they’re all asleep right now anyway.