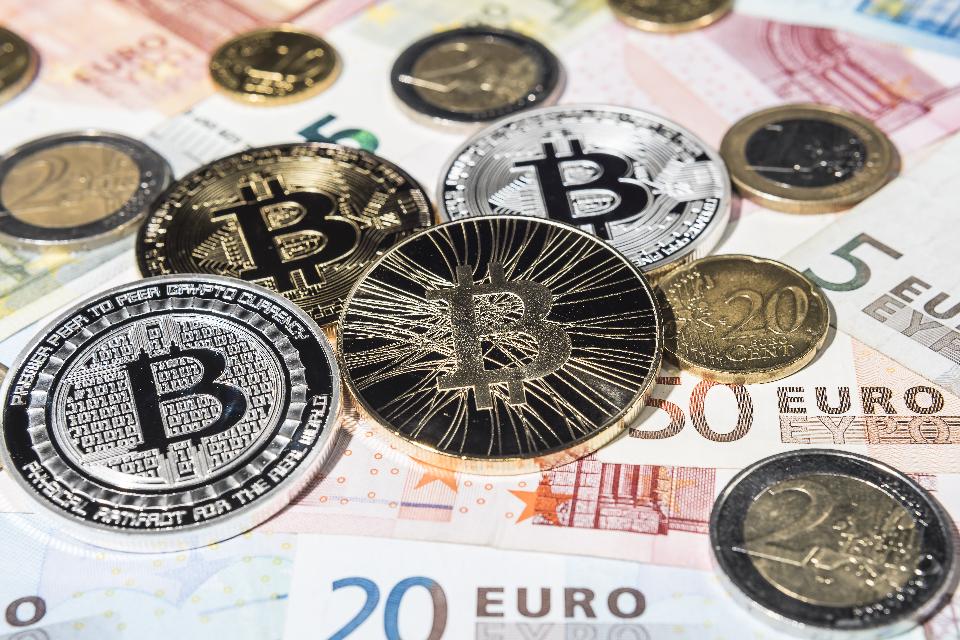 Blockchain technology has gained so much momentum

over the last few years, earning enough buzz that mainstream pundits are claiming that 2017 will be a major year for the platform. But just as many misconceptions came with the rise of smartphones and the internet, the myths surrounding blockchain technology are worth debunking. As the co-founder and CMO of Factom, a blockchain-as-as-service company, and author of Blockchain For Dummies, I've seen this firsthand and think it's important to set the record straight.

So, what are blockchains? For the technical crowd, blockchains are strings of cryptographic proofs chained together and audited in a public network by nodes. For the rest of us, it’s essentially a chain of cards put into a card catalog (like from an old-school public library) — a permanent one that is publicly audited for unauthorized changes at regular intervals. Each "block" of records within any given blockchain is tied to the previous one in a "chain," creating links that establish permanence. With a publicly accessible ledger, there is no central authority overseeing authenticity and security. The network itself acts as the judge and jury and guards itself against internal and external attacks.

Those are the basics. Now let’s deep-dive a little more into myths and facts about blockchains.

Media coverage of "the blockchain" can make it seem like there is only one big blockchain, sort of like the internet. This is not at all true. There are many different blockchains, and each one was designed and created for a different purpose. There are big public blockchains like Bitcoin and Ethereum that anyone can participate in at any level. There are also semi open networks, like Ripple, that have some gating to participate. What's more, completely private networks exist that are only operated by known parties.

Blockchain records can never be hacked or altered.

One of the main selling points about blockchains is their inherent permanence and transparency. When people hear that, they often think that means that blockchains are invulnerable to outside attacks. No system or database will ever be completely immune, but the larger and more distributed the network, the more secure it is believed to be. What blockchains can provide to applications that are developed on top of them is a way of catching unauthorized changes to records.

Blockchains have to be publicly accessible.

At their core, blockchains are a type of database. A key feature is publicly vetted data, but the "public" aspect is flexible. It could just be all the parties that are interested in the data being secured and shared. It is also possible to take a private blockchain and stack it on top of a public blockchain — thus delivering an easy and efficient source of authentication based on external crowd resources, without exposing private information. Building systems like this would enable crowd-based auditing at a fraction of the cost of building the whole system within a public blockchain.

There has been a long-held belief that cryptocurrencies are only used for black-market purposes. While it is true that Bitcoin and other cryptocurrencies can be used for such nefarious activities, it’s ignorant to assume that it is solely an untraceable underworld enabler. Cryptocurrency is simply a means for exchanging digital assets. For a public ledger like the Bitcoin blockchain, there is always a record of every transaction, and in fact, that immutable and public record is essentially why it was built. Thus, all transactions can be traced back once a user leaves the cryptocurrency world to cash out in the real world, regardless of the purpose of the transaction.

Blockchains have no business or commercial applications.

Blockchains tends to be associated with the transfer of value. However, the very nature of their design — secure blocks of information, verifiable data and permanent records — creates a model that can be used for any sensitive data. A good example is patient medical records: They often need to be sent from a provider to a range of different recipients, including insurance companies, referrals, and other departments within the same facility. This data includes things like medical history, social security numbers, and insurance information. Blockchains provide a means to access and transmit these records securely and privately.

By debunking the many myths about blockchains, executives can begin to grasp the paradigm shift they can provide in many different sectors — and why the mainstream has started exploring them. Technology analysts are already discussing the way blockchain technology will reshape online security. All of this boils down to one crucial point: Blockchains are becoming an important piece of how we will all do business in the future.