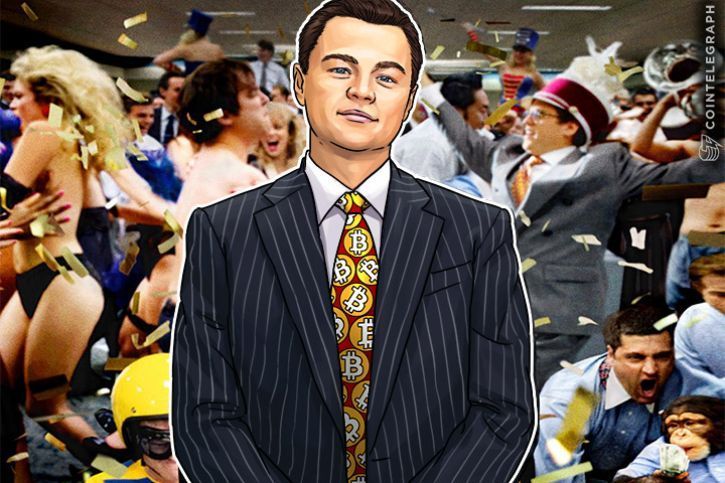 Wall Street’s traders Mike Komaransky and Chase Lochmiller have achieved greater financial success by trading cryptocurrencies like Bitcoin and Ethereum. They’re the only ones withdrawing their funds from stocks. In fact, CNBC reports that many stock traders are pulling out their billions from the stock market.

One of the traders, Komaransky, has reportedly done so well that he already announced his retirement at the age of 38 in the summer of 2017.

After 16 years of trading, today is my last day at @Cumberland_BTC and @DRWTrading. Good luck to the crew, I wish you the best.

Komaransky became interested in Bitcoin after reading George Mason University economist Tyler Cowen’s blog about the digital currency in 2010. Komaransky was working in London, England during that time.

In late 2013, the price of Bitcoin started its upward mobility following the collapse of the biggest Bitcoin exchange, Mt. Gox.

Cumberland Mining was able to exploit the volatile era of Bitcoin trading as it was successful in making notable trades such as gaining the bulk of tokens auctioned by the US Marshals Service. The coins were seized by the service from dark market operator Ross Ulbricht and the illegal online black market he established, Silk Road.

Cumberland Mining has sustained its success and is now one of the biggest digital currency market makers. The company currently has 12 employees, who are mainly involved in trading cryptocurrencies such Bitcoin and Ethereum.

For the past 10 years, Lochmiller has worked for the largest high-frequency trading companies on Wall Street such as Jump Trading and Getco. In July 2017, however, he resigned at Jump Trading to join hedge fund Polychain Capital, which is mainly involved in trading virtual currencies like Tezos and Ethereum.