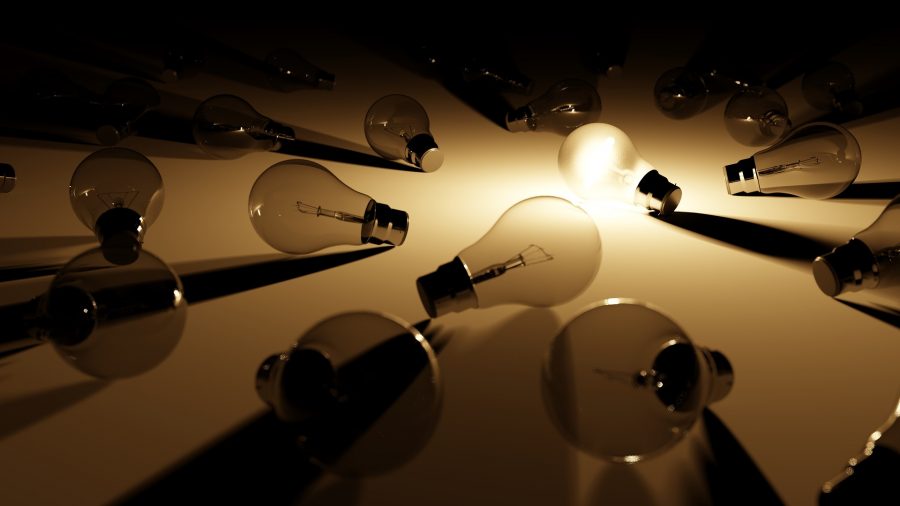 Keep in mind, Markethive launched as a blockchain right at the beginning of the huge crypto bear market April May 2018, when Douglas Yates came on board. At that time our Alexa rank was around 140,000. 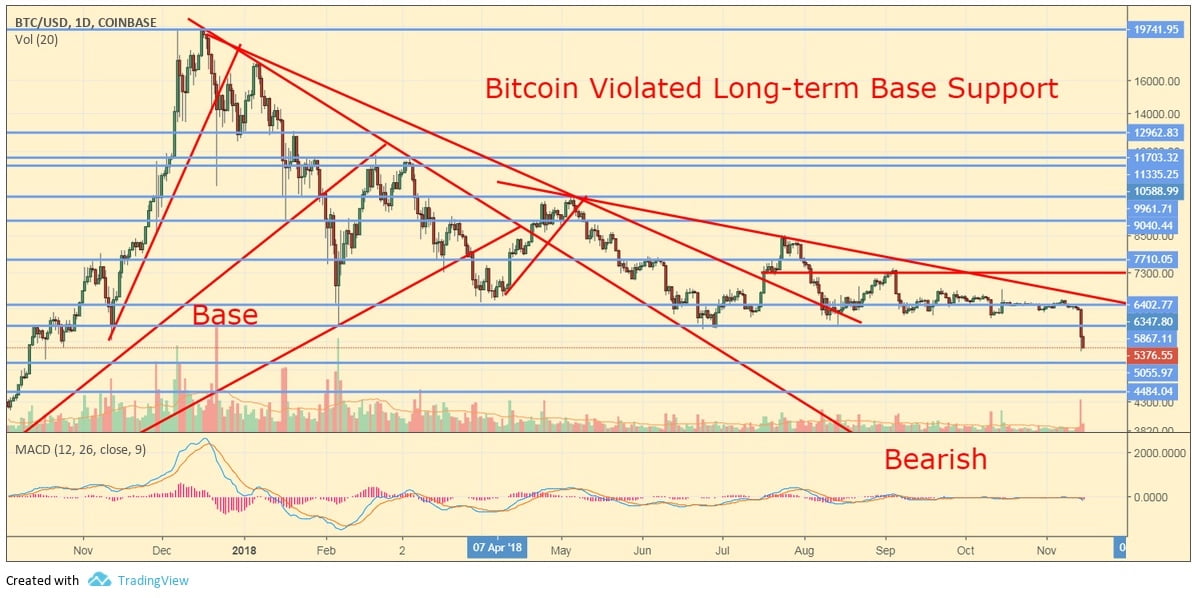 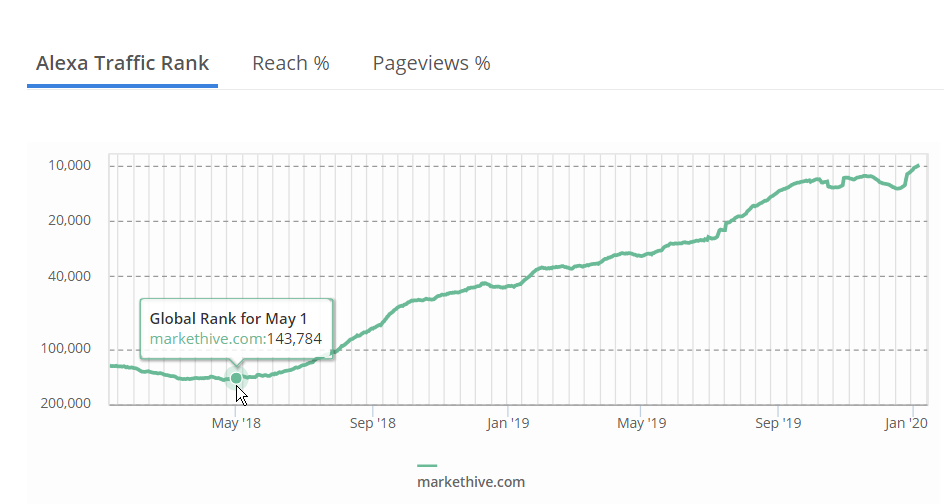 Keeping this in mind, here is the article:

Crypto-projects in 2019 prospered as dying ventures fell by 20%

The crypto bull run of 2017 turned a lot of heads in both the crypto and mainstream financial markets. However, the scale of the bull run also opened the doors for many who sought to take undue advantage of the state of the market. At the peak of the bull run and for months after, many crypto-projects were launched and hundreds of gullible investors with a bare understanding of the space were dragged into several scams and illicit ventures.

A majority of these projects did not last for long in 2018 as a lot of investors soon lost their capital. The credibility of many in the crypto space was questioned after a substantial number of projects got shut down every month following the Bitcoin bull run.

According to Longhash’s recent report, the fate of such crypto-projects and the market may have relatively improved in 2019.

2019, while it started positively, was later overtaken by the bear market and soon, a huge number of crypto-projects begin to bite the dust. However, according to data provided by DeadCoins.com, in 2019, a total of 518 projects died, which is 20 percent lower than the 647 projects that died in 2018.

The data released categorized the dead projects in terms of Deceased, Hack, Scam, and Parody. 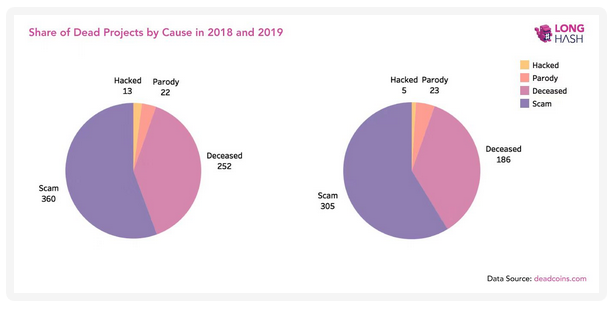 Speaking in detail about the projects in 2019, it was observed that a majority of these projects died in the first three months itself. A combined 283 projects were out of business by January, February, and March, whereas only 83 projects were shut out in the 2nd quarter of the year.

The study also claimed that most scams projects had a life expectancy of fewer than 1 year, whereas legitimate ones ran for a period of 1 and 3 years.

The drop in the number of dying projects highlighted that the quality of crypto-ventures in the industry was on the rise. This was supported by Delottie’s 2019 global blockchain survey which suggested that more military and enterprise-based blockchain ventures had emerged in 2019.

The report concluded by suggesting that since a large number of the projects were launched in 2018 (mostly ICO‘s), the number of dying projects will remain consistent for at least 2 years.

Markethive launched at the beginning of the Bear Market and we have prospered through the entire sewason where 90% of ICOs have failed since then.
Markethive is going to the moon. Yes it really is!

This article is on AMBCrypto the media site that charges $5,500 to run a banner for the whole month. There Alexa Rank is 57,353 compaired to ours at 9,997

Make sure you upgrade to Entrepreneur One if you want to build a lifetime income.