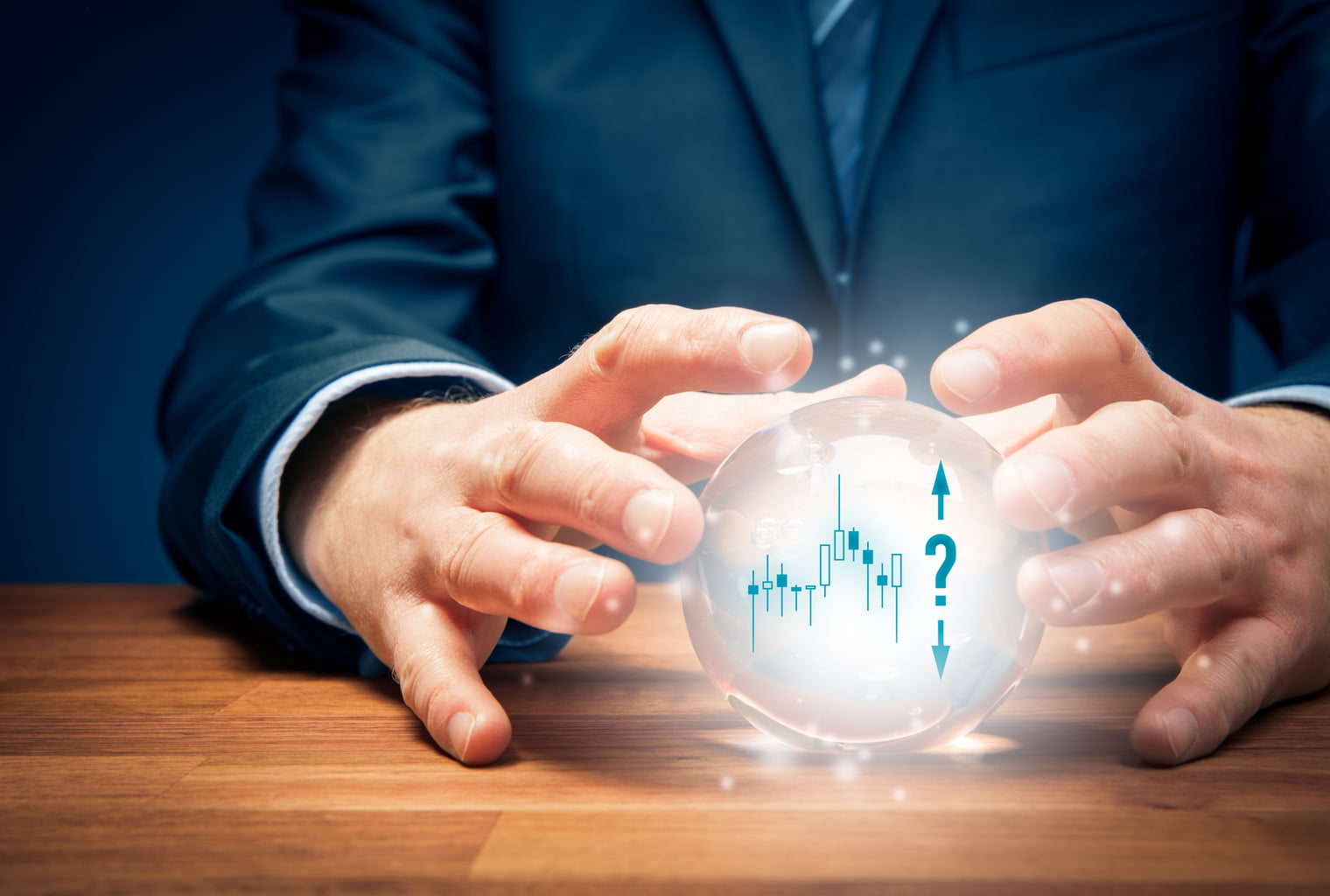 In an industry built around digital scarcity, opinions are in plentiful supply. Everyone’s got one, and they’d love to share it with the rest of the cryptosphere. As the decade draws to a close and another prepares to launch, it’s the perfect time to consider what 2020 has in store. Here’s what thought leaders, professionals, and investors have to say about the trends that will define the coming year — starting with the predicted price of BTC.

Also read: Which Token Will Be Next Year’s 50x Winner?

Where BTC will venture next year depends heavily on whether you believe May 2020’s halving event is priced in — which no one can seem to agree on. The rational market theory holds that investors have had years in which to prepare, and thus the slashing of BTC’s block reward should have little effect on pricing. But since when have “rational” and “crypto markets” ever been synonymous? “Bitcoin needs bigger macro catalysts than a marginal 2% point reduction in inflation rates,” believes Messari’s Ryan Selkis. Yele Bademosi of Binance Labs expects that “the lowest price of BTC in 2020 will be higher than the yearly low of 2019 (~$3,300).” 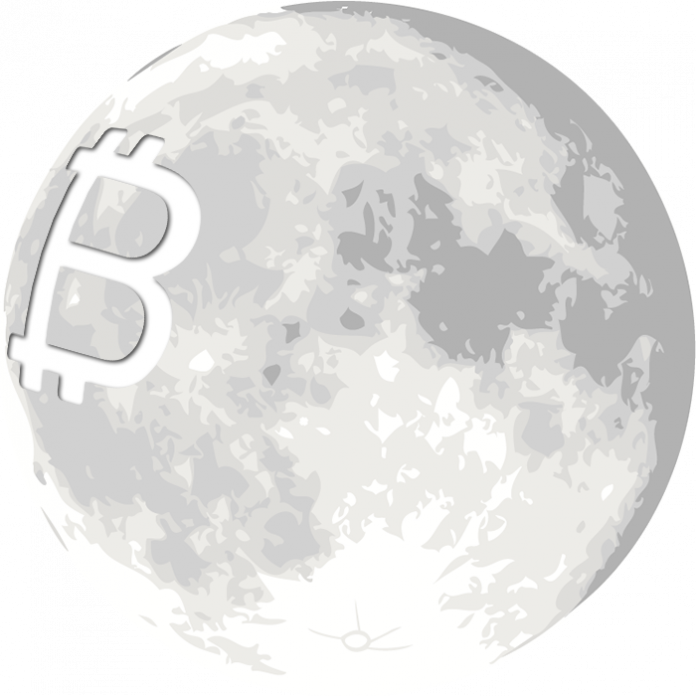 Blockchain Capital believes BTC will surpass $20k in 2020, as does Su Zhu of Three Arrows Capital, while a partner at The Spartan Group believes bitcoin will reach $40k, and he’s not alone, with other bulls including Bithumb’s Seonil Moon, who has predicted that “in 2020, institutional investors will move beyond testing and will start to create new demand for crypto.” With Bitcoin Cash also due to halve its block reward next year, and Blockchain Capital predicting onchain BTC fees to hit $100, 2020 may also smile kindly on BCH. Next year’s biggest bull is John McAfee, of course, but no one in the industry believes his $200k EOY prediction for BTC will come to pass.

Blockchain Networks to Watch out for in 2020

The severity of the threat presented by quantum computing remains a matter of intense debate, with new breakthroughs in quantum supremacy by Google focusing attention on the security of crypto networks. There’s less debate over the prominence that quantum-resistant networks will play next year, which several crypto crystal ball-gazers have tipped to prosper in 2020. This includes Quantum Resistant Ledger, which has obtained draft approval from the National Institute for Standards and Technology (NIST) for Stateful Hash-Based Signature Schemes, the technology that secures its blockchain. QRL is about to hard fork to integrate decentralized onchain governance and more distributed mining with Randomx, and is one to watch next year.

Also tipped to prosper are smart contract blockchains that can rival Ethereum. In his 71-page Crypto Theses for 2020, Messari’s Ryan Selkis has highlighted Polkadot, which is set to launch next year, and Cosmos as the likeliest to succeed in this regard. He’s predicted that high volume dapps such as Earnbet, which has encountered scaling problems on EOS, will “build on their own Polkadot parachain or Cosmos zones.”

The decentralized web, borne along by Web3 technologies including IPFS, is also expected to come good in 2020. With Twitter’s Jack Dorsey launching Bluesky, a decentralized social media protocol, the spotlight has been shone on a vertical that promises to return data control to its owners and spawn censorship-resistant web platforms. On December 18, the New York Times addressed this trend, with Nathaniel Popper observing that “Decentralization used to be the thing the upstarts said would allow them to defeat Twitter and Facebook. Now Twitter and Facebook have adopted it as the solution to all the problems they are facing.”

Web3 projects that are projected to prosper next year include Cyber, a protocol that operates on top of IPHS (Interplanetary File System), providing an information consensus system for answers and a search engine. Its Interplanetary Search Engine and consensus computer will essentially form a decentralized Google that utilizes knowledge graphs. Permaweb storage solution Arweave, decentralized DNS Handshake, and Filecoin, which will launch in 2020, will also play a key role.

Next Year’s Likeliest to Succeed Altcoins

News.Bitcoin.com recently shared a list of predictions on the tokens likely to fare well in next year’s market. To that list can be added DOT — Polkadot’s native token — which Spartan Black expects to eventually reach a market cap in excess of Ethereum’s, reasoning “In China, it is the only project that comes anywhere close to Ethereum in terms of profile, community and investor interest.” He also expects Maker’s MKR to exceed $1,000.

Experts are less bullish on Telegram’s TON and Filecoin in terms of valuation, on account of the projects having launched late and raised amidst peak 2017-18 valuations. Blockchain Capital has predicted that none of the layer one networks to launch in 2020 will enter the top 10 by market cap. Spartan Black expects SNX and BAT to increase their market caps next year, but DOGE, NEO, and ICX to lose ground. Finally, Bram Cohen of Chia predicts that tether (USDT) will become the third largest digital asset by market cap. 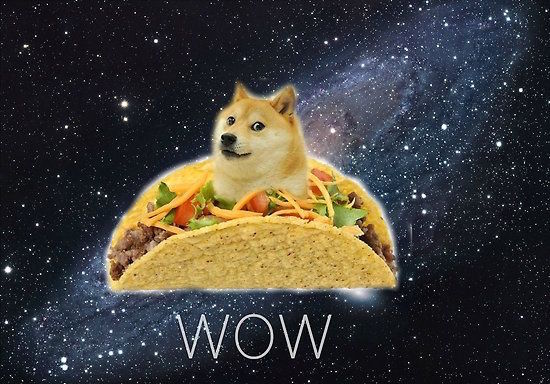 Coingecko’s Bobby Ong is skeptical that the exchange blockchains being developed by Huobi, Bithumb, Gate.io, and Okex will prosper next year, but is bullish on crypto derivatives, predicting that “Most crypto exchanges will start offering options to compete against Deribit.” Ari Nazir of Neural Capital anticipates that “Exchange tokens will continue to be the strongest performing non-vaporware investments in crypto.”

Bybit’s Ben Zhou has taken a more philosophical view of next year’s exchange landscape, telling news.Bitcoin.com: “As always, crypto remains a highly competitive market. I enjoy the constant competition as it reminds us to never rest on our laurels. However, we do not want to get too wrapped up in competing that we lose sight of our own goals. As Edward de Bono once said, ‘Companies that solely focus on competition will die. Those that focus on value creation will thrive.’”

Staking as a service, which is now dominated by exchanges, is tipped to wither away next year due to saturation and increased awareness of the dilution caused by inflationary staking networks. “Staking fees will drop to near zero in 2020 and more than half of the 200+ stakers will go out of business,” predicts Spartan Black. Both he and Bobby Ong anticipate staking fees levied by exchanges will be slashed in a bid to compete with Binance. Ryan Selkis, meanwhile, cut straight to the point, writing “inflationary staking rewards are without qualification the dumbest thing this industry has deluded itself into believing since white paper investing caught fire in mid-2017.”

Predicting the amount of value locked up in decentralized finance has become a variant on the annual BTC price prediction game. Defipulse.com currently records this figure as $645M, with Bobby Ong expecting $1B to be surpassed next year. Blockchain Capital is more bullish still, tipping $5 billion. Ong has also predicted that at least one defi app will be hacked next year, as does Charlie Noyes of Paradigm who projects that “at least one DAO is taken over by overtly malicious colluding voters for >$1mm in profit.”

Ryan Selkis anticipates further VC investment in defi-based wallet services “to compete as the gateways to crypto for “self-sovereign” crypto users.” The Block has predicted that next year will see greater leverage for defi derivatives, more liquidity, and more sophisticated financial products.

Bitcoin layer two solution Lightning Network, whose $6.2M of locked up BTC is recorded by defi aggregators such as Defipulse, may not fare so well next year. As news.Bitcoin.com recently showed, LN still isn’t ready for the masses, and even some of its former proponents have changed their tune. “Lightning is taking more time to develop than I’d originally thought,” conceded Ryan Selkis, writing that “it’s tough not to be disappointed with its lack of growth” in 2019. 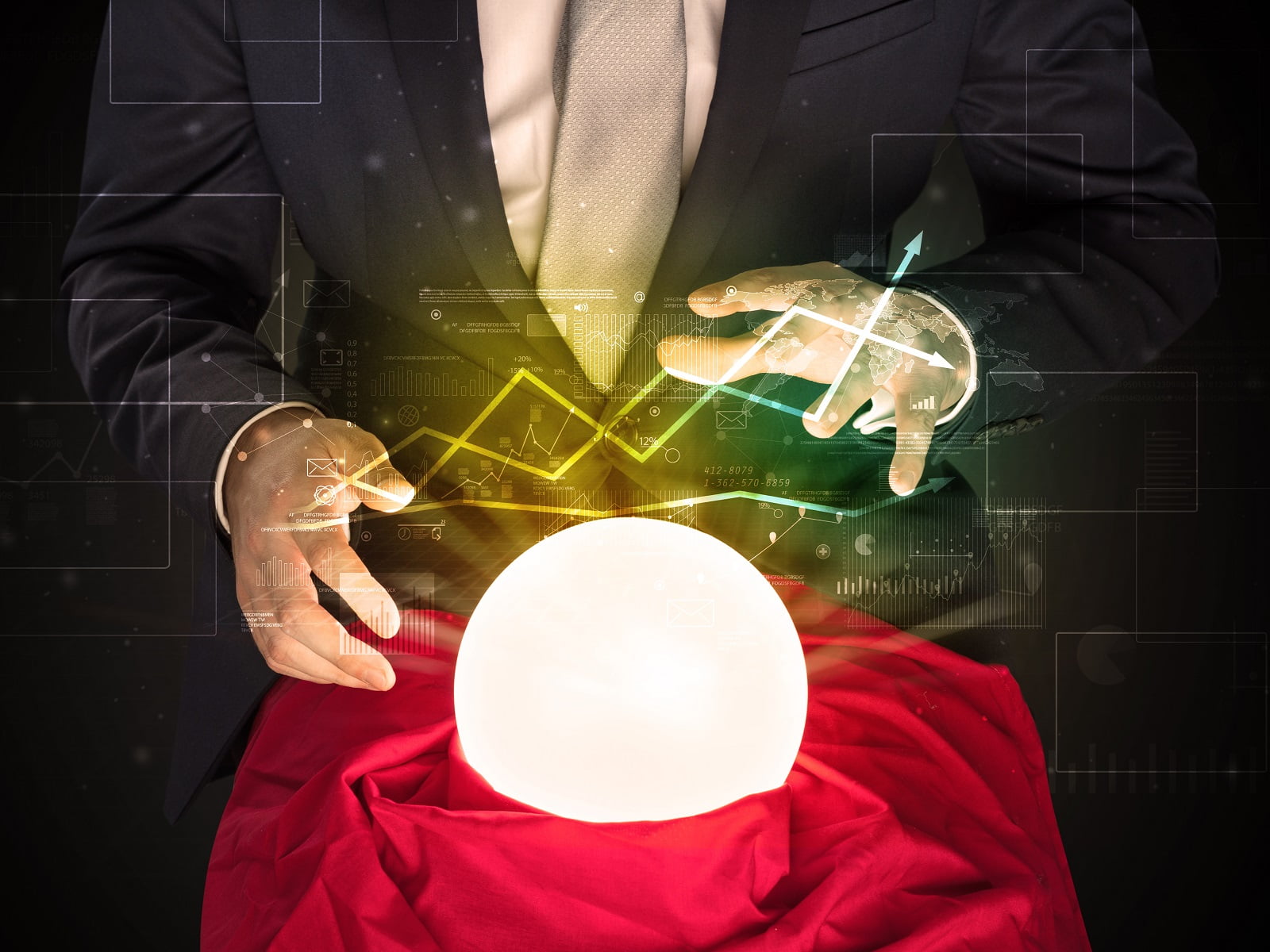 Whatever 2020 may hold for bitcoin, altcoins, and the rest of the cryptoconomy, investors are eagerly looking forward to the dawn of a new decade. It’s a chance to wipe the slate clean and start with renewed determination to avoid shitcoins, dubious ICOs, and outright Ponzi schemes. Only time will tell whether the coming year will smile kindly upon the cryptosphere, bringing profitable trades and vindicated predictions to the current crop of crypto clairvoyants.

What are your crypto predictions for 2020? Let us know in the comments section below.