Companies Focusing on Both Bitcoin and Ethereum Blockchain Development 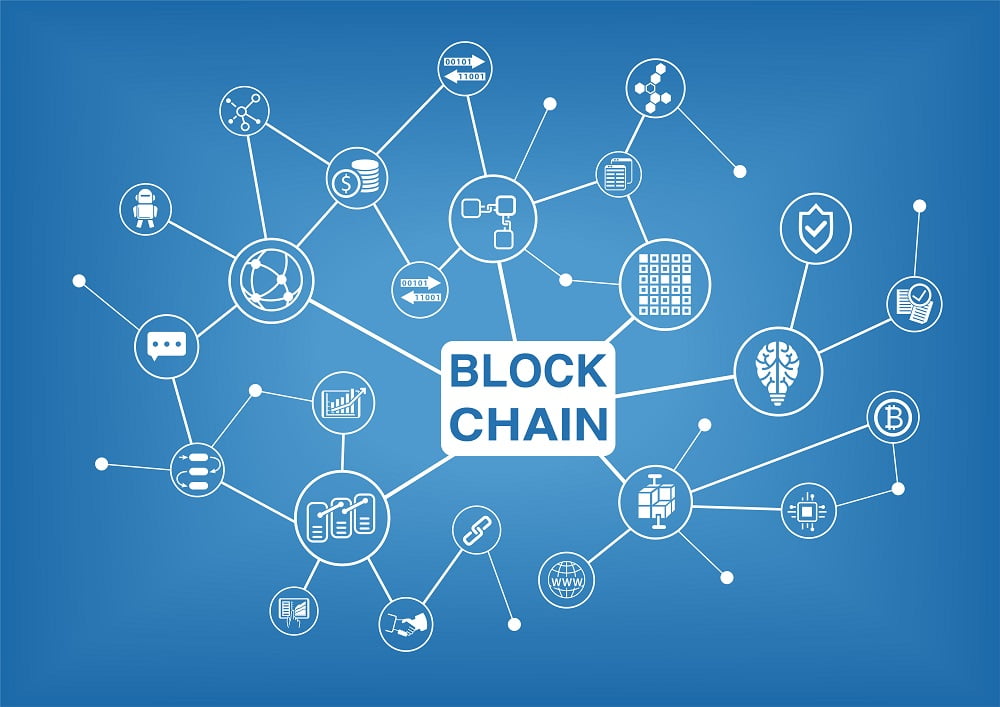 Companies and entrepreneurs all over the world are looking at blockchain technology to create new business models. Some of these projects rely on the bitcoin blockchain, whereas others seemingly favor Ethereum. Both distributed ledgers offer quite a few advantages. As a result, various companies and investors are keeping tabs on both horses in the race.

Ever since Circle started moving away from bitcoin, it was only a matter of time until the company unveiled their new plans. While Circle still uses bitcoin as a “rail” to complete global payments quickly, the team is also working on Ethereum applications. In fact, the company is using Ethereum’s blockchain for their “Spark” venture, as Ethereum’s ledger is the more mature and practical solution. An intriguing decision, although it is worth noting Spark will be interoperable with other blockchains.

The Brave browser has been well-received by the cryptocurrency community. Its ability to change the ad-viewing experience while surfing the web will have a big impact. Just yesterday, Brave announced they will provide users with an incentive. In fact, the Brave team wants to pay browser users to turn ads back on. While the browser has a bitcoin payment solution to let browser users tip their favorite content creators, this new incentive will see things done differently.

A digital token — called Basic Attention Token — will be released later this year. The vast majority of these coins will be sold to investors during an ICO. This new token is Ethereum-based and plays a key role in this new digital advertising platform. The source code for this new platform will be made open source on GitHub later this year.

Even though the Storj project was designed to be based on the bitcoin blockchain from day one, it appears the team has changed their mind. In a new announcement, the company explained they are bringing the  Counterparty-based Storj token — known as SJCX — over to the Ethereum blockchain. The reason for this change is not difficult to find: mounting bitcoin transaction fees, delays, and the lack of development provided by the Counterparty platform. Another notch in the belt for Ethereum, that much is certain.

The Factom project is quite an intriguing one. The company anchors sensitive data into the bitcoin blockchain, although they are anchoring into Ethereum as well. This dual-pronged approach will guarantee information can be kept safe and secure at all times. Moreover, this goes to show both blockchains have their role to play in the future of distributed ledger-based products and services.

Even though Blockchain Capital is not actively developing applications and projects themselves, they are a key investor in many blockchain-based projects. Blockchain Capital has pumped millions of dollars into bitcoin blockchain-based projects, yet the focus has been divided as of late. The company has become very serious about Ethereum, and they started to deploy half of their fund toward early-stage Ethereum-oriented investments.