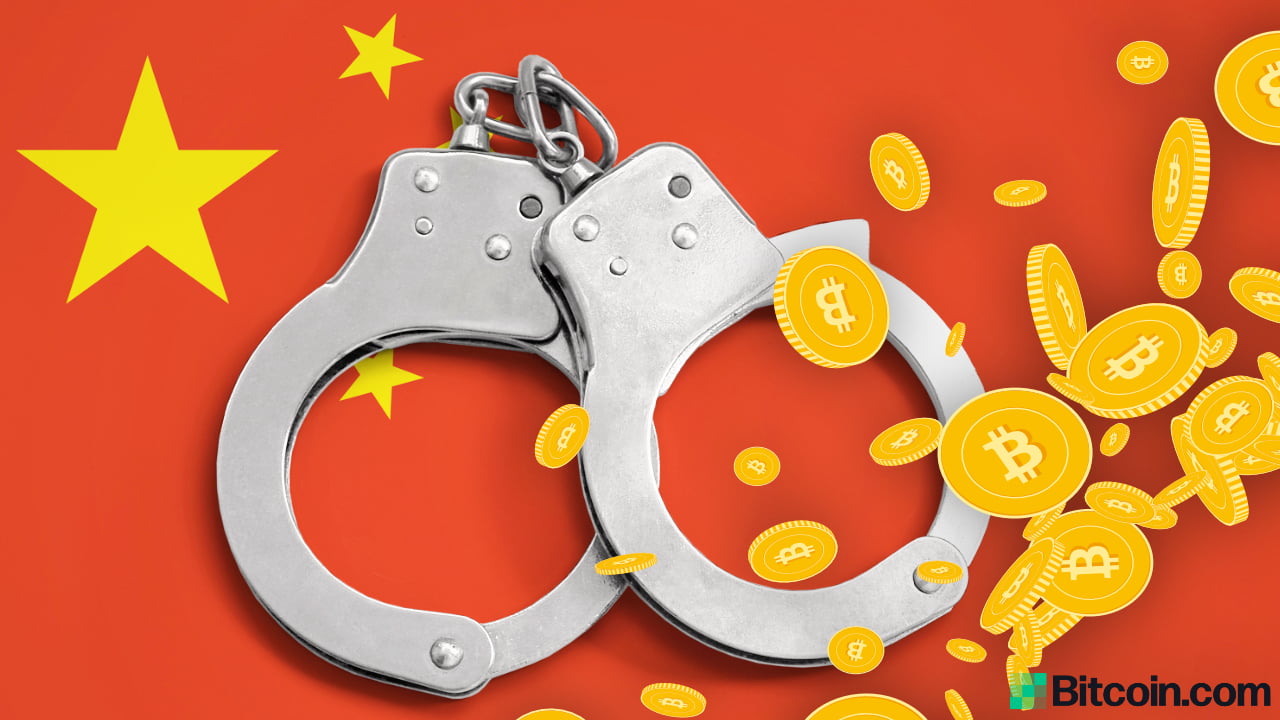 Chinese authorities have seized cryptocurrencies worth about $15 million while bringing down a scam involving fake Huobi tokens. In addition, ten people were arrested while luxury cars and real estate were confiscated.

The police in the Chinese city of Wenzhou, Zhejiang province, have cracked a criminal case and seized millions of dollars worth of cryptocurrencies, local media reported Thursday, calling the case the country’s “first criminal case involving smart contracts.”

The authorities began investigating the case after receiving a complaint in April from Li, a Chinese citizen who joined a Telegram group called “Huobi Global HT [huobi token] Arbitrage Chinese Community.” The group provided tutorials on an investment scheme that group members claim to be profitable. Li explained to the police:

Simply put … transfer your ETH (ethereum) to the account designated by the other party, and the other party will return 60 HT (huobi). After exchanging, the HT value added part is the money you make, the profit is around 8%.

After receiving Li’s complaint, the police launched an investigation into the scheme. They found that the group had more than 13,000 members. However, more than 10,000 accounts were idle “zombie accounts” and the remaining members and staff were actually computer bots. The report further notes, “There are only a few administrator accounts that are actually online, and their task is to publish tutorials to lure victims to be fooled.”

The arrests and confiscation were made after a month of investigation. The police say that this scam has swindled over 100 million yuan from more than 1,300 victims. The report elaborates:

[The police] successfully captured all 10 suspects … confiscated dozens of mobile phones and computers on the scene, seized tens of thousands of virtual currencies such as ETH, BTC, USDT, etc.

The police also seized real estate and luxury cars, such as a Mclaren and a Ferrari, worth more than 13 million yuan. The accused reportedly confessed to the crime after they were arrested.

Cryptocurrency exchange Huobi, whose coin was the subject of the scam, had previously warned about a similar scheme promoted by a Telegram group called “Huobi Global official risk-free arbitrage group.” The company emphasized at the time that the HT coins sent by the scammers were fake and it had never launched a “risk-free arbitrage” campaign.

What do you think about this case? Let us know in the comments section below.