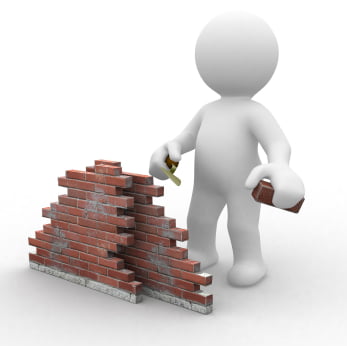 Many people join an MLM company as a distributor, only to find, that their so called sponsor, offers little help or advise, because he or she earns from sponsoring you and is in reality in competition with you about building his business. You can be left with draws or cupboards full of product which you are unable to sell to friends or family. Does this sound familiar with you.

People tend to recruit distributors, who in reality are little more than customers as they do not recruit many in any customers. Customers are the key to building a success business, so you need to carry out some preparatory work in the area of marketing to start making contact with potential customers.

One thing I have learnt in the years I have been working online is it is easier to to become successful if you are supplying customers with some thing that suits their need, rather than trying to persuade a potential distributor to part with money to set up a business.

One problem a distributor faces is that they become a one man band who has to do everything, however, I have found an answer thanks to the foresight of Tom Prendergast, and his development team who have created a social media and marketing site, where budding entrepreneurs, gather and discuss and help one another to build each others business. It does not matter who you are, what you know or where you live, you will be helped along the road to success.

One example is the promotion of a company who has realised that customers are at the centre of success for their independent business owners. The resources of MarketHive are used by interested groups who work together blogging and sharing information, on social media ,within not only their own sphere of influence but also those of other members involved. The result is you communication can reach millions of people at the push of a button.

It is a mind boggling concept that is starting to stir the industry, if you would like to learn more about swarm marketing, I would like to invite you to contact me

Helping People to help themselves