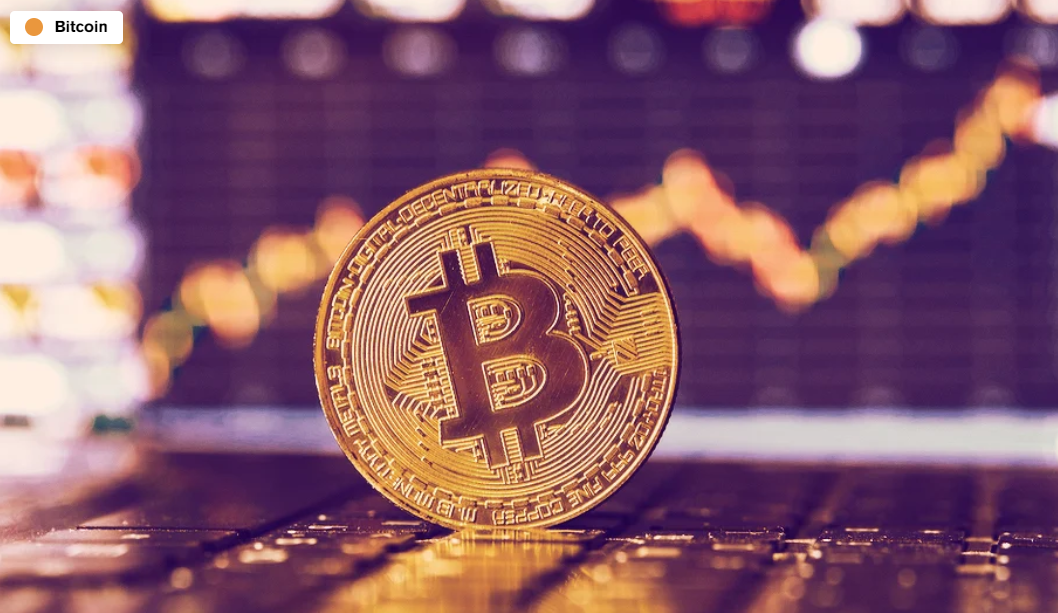 This year has been a big year for Bitcoin’s retail and institutional investors. Companies like Coinbase and Fidelity cater to these groups respectively, but there’s a middle ground of wealth managers—people who manage the wealth of millions of Americans—waiting to be tapped into. Bitwise’s fund is designed to expose these millions of Americans to crypto via their investment portfolios.

“The idea is to be the S&P 500 or the FTSE 100 of the crypto space,” Bitwise CIO Matthew Hougan told Decrypt.

The fund has already enjoyed some success. According to yesterday’s figures, the company is already looking after $162 million worth of assets and trading volume is hovering at just under $100 million. 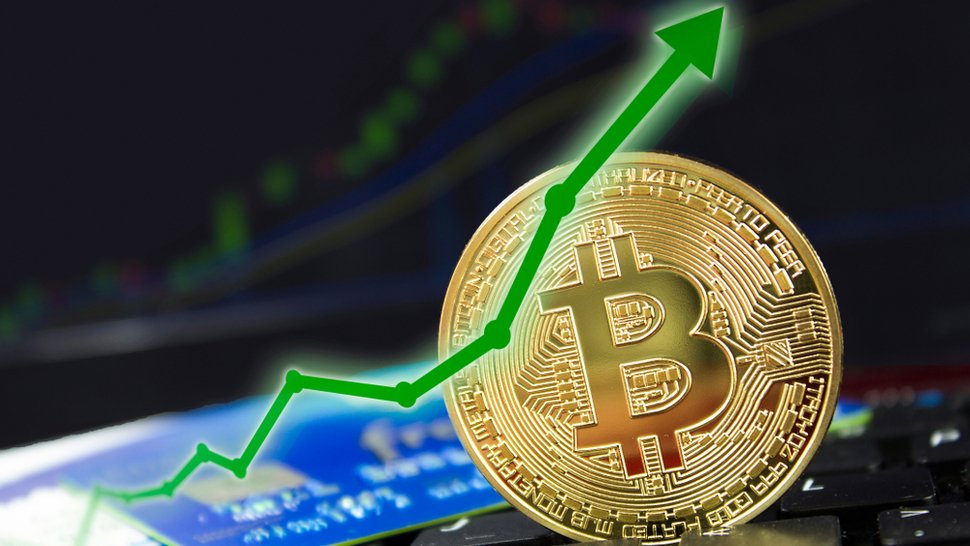 Hougan has identified this wealth management space as an untapped, but major area of promise for the cryptocurrency space. “In the US it’s about a $15 trillion market, it’s a market that’s aggressively moving towards crypto at this very moment, and that’s what our products are designed to serve,” Hougan added.

But the road has been paved with several obstacles, not only from America’s regulators, but also from the cryptocurrency industry itself.

Getting regulators to understand Bitcoin

Hougan hopes for Bitwise to push through America’s first Bitcoin Exchange Traded Fund (ETF), where crypto assets are traded on a stock exchange.

“People who get frustrated about ETF progress have to remember that in 2013 or whatever, the largest exchange in crypto was a former site that teenagers used to trade magic gathering cards,” Hougan said, adding that, “It’s not like we were born into a highly regulatory existence.”

That fact, in turn, gives Hougan some understanding about the perspective of an SEC regulator facing the concept of an ETF for cryptocurrencies.

“The point they’re starting from, is that Bitcoin is this crazy anarchic market run on exchanges like Mt. Gox that collapse and people lose all their money,” he said.

Moving the SEC from that starting point to a point where a crypto ETF would be authorized in the United States might sound like a long road, but Hougan is not dissuaded. “The market is maturing, it’s getting more institutional, we’re going to get an ETF.”

And for Hougan, waiting on the regulators will be worth it in the long run.

Bitcoin and the future

Much like other big name Bitcoin advocates of the year, Hougan considers Bitcoin to be digital gold.

But while previous comparisons between Bitcoin and gold have led to excitement in the crypto space, for Hougan—precisely because Bitcoin is following a trail paved by gold—the excitement generated by Bitcoin will one day come to an end.

“I think we’re going to advance to a future where Bitcoin is as boring as dirt,” Hougan said, likening Bitcoin’s path to that of gold fifty years ago, when, like Bitcoin, gold was volatile.

“[Gold] exited the 1970s with a 1,300% return and a 600% real return, it wasn’t just keeping place with inflation, it sort of doubled nominal inflation over that period,” he added. In other words, for Hougan, Bitcoin is figuring out its place in the world today, much like how gold had to figure out its own role after the gold standard era.

And in its hunt for a seat at the table, Bitcoin can only benefit from an ever-growing list of institutional investors that grant the cryptocurrency greater perceptions of legitimacy. One such example is MassMutual, a stalwart of America’ insurance industry that is now embracing Bitcoin.

“MassMutual was formed when Millard Fillmore was the President in the US in 1851, and now they own $100 million in Bitcoin,” Hougan said. 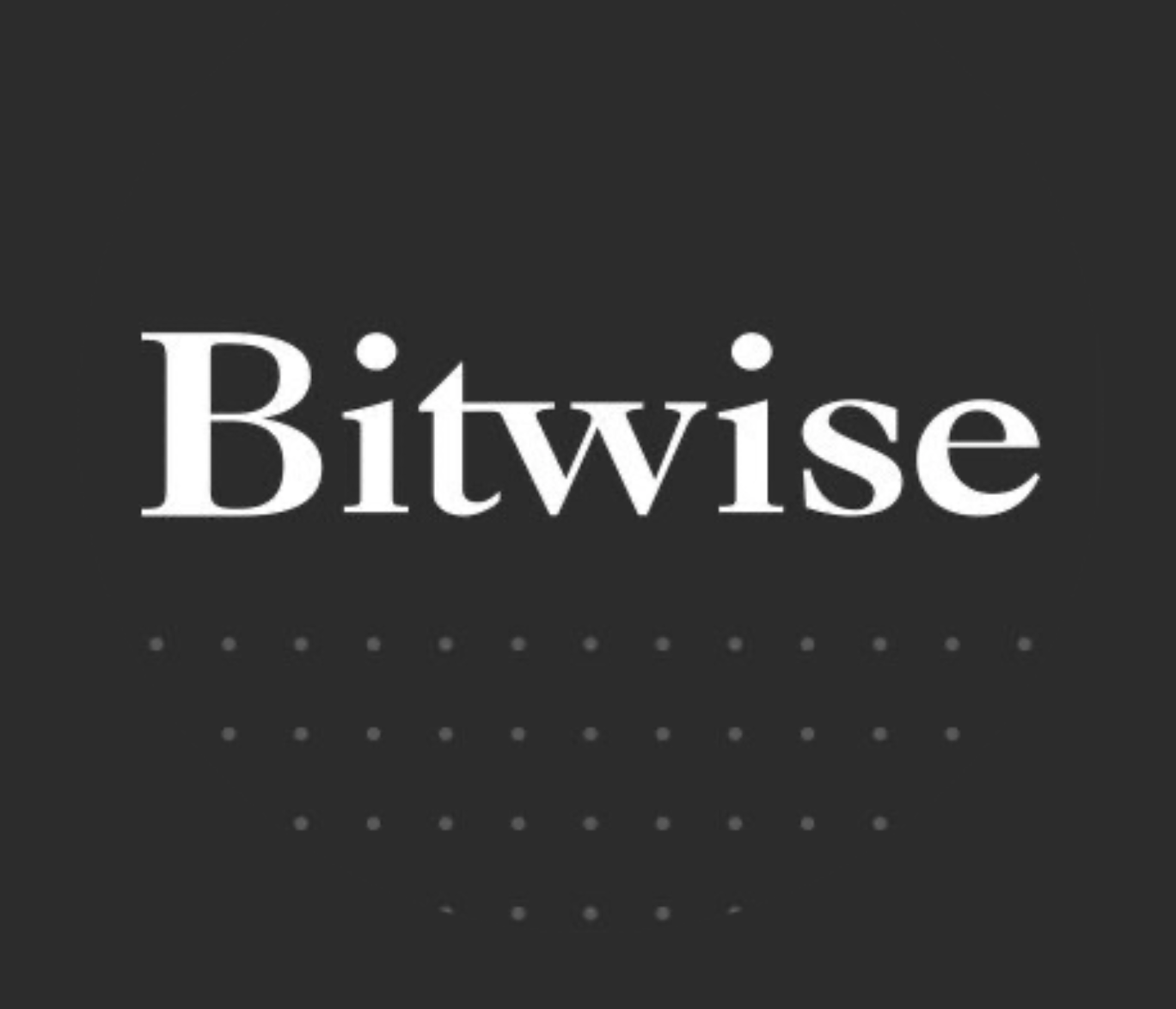 And, precisely because Bitcoin has changed so much over the years, it’s to be expected—even praised—that people have changed their views.

“In the early days of Bitcoin, its probability of success was extremely low, and it’s now supported by the largest super computing network in the world, it’s not clear that any sovereign non-economic actor could disrupt it, it’s got a ten year track record,” Hougan said.

But this doesn’t mean Bitcoin is home free. For one, Hougan believes the potential spoiler to Bitcoin’s lucrative future is a bug in the code. Or, potentially, an attack on Bitcoin’s codebase.

“That bug could be latent, or it could be introduced in an upgrade, it’s not like the code is fixed in stone,” Hougan said, adding “Someone without economic self-interest—like a government actor attempting to disrupt it—is a possibility.”

Hougan did clarify that he thinks such an attack is unlikely, but emphasized there is never total certainty. In any case, he added that there is plenty of cause for optimism about the future of cryptocurrencies.

“The biggest risk in crypto investing is behavioural: people buying high and selling low,” Hougan said, adding that the introduction of financial advisors could “lead to better behavioural outcomes, and I think that will benefit the asset class.”

But what would happen to all the good memes?