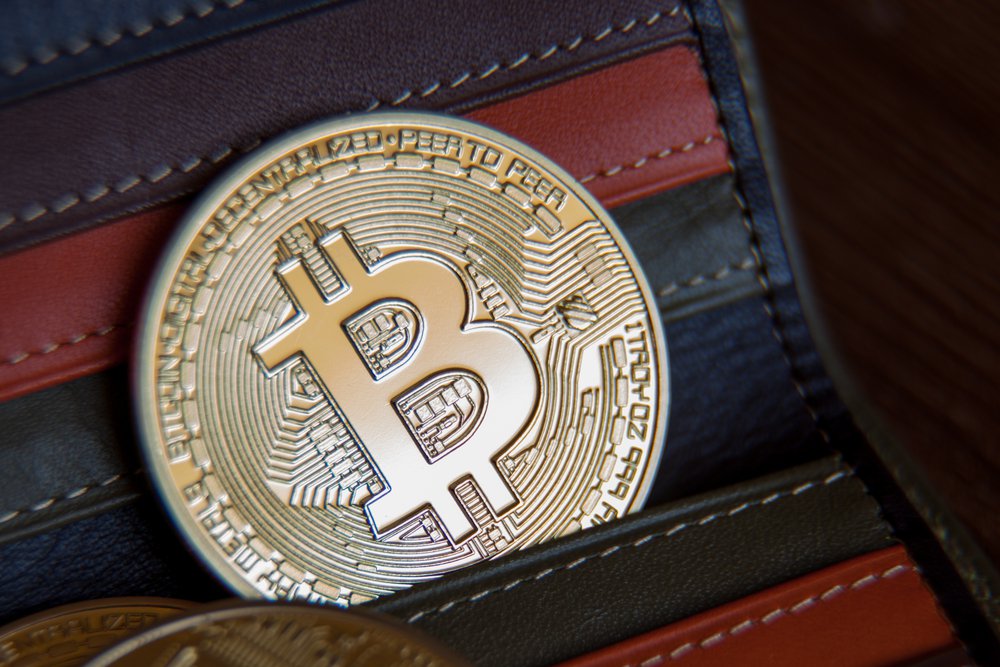 Crypto wallet Blockchain has announced its intention to join with Xapo in following the blockchain with the most accumulated difficulty following the proposed SegWit2x. The wallet service advised its users to “buy some ether” if they intend to make transactions immediately following the fork.

In mid-November, the Bitcoin blockchain is expected to split into two, competing chains following SegWit2x, a hard fork designed to upgrade the Bitcoin network and enable it to scale more effectively. The proposal appears to have strong support from miners and crypto firms — although this support has steadily waned as the fork has gotten closer — but it is opposed by the Bitcoin Core developers, as well as many other businesses and users.

Consequently, bitcoin services have to decide how they will approach the hard fork. Some, such as Bitfinex, are treating the SegWit2x fork as a separate cryptocurrency, while others, including Xapo, state that they will assign the label “Bitcoin” to the blockchain with the highest accumulated difficulty.

Crypto wallet Blockchain — a SegWit2x supporter — has signaled its intent to follow Xapo’s example and determine which chain will receive the label “Bitcoin” based on the amount of accumulated difficulty each blockchain obtains.

Blockchain chief executive Peter Smith made the announcement in a blog post, stating that the service will provide users with access to the coins on the minority chain if they have “significant value”. Like Xapo, they will label the minority chain either BC1 (incumbent) or BC2 (SegWit2x)

During this period, it may be necessary to temporarily suspend outgoing bitcoin transactions for a period of time during network instability. However, even in this scenario, your funds will remain safe and you’ll be able to monitor them from within the wallet. You’ll also be able to use all Ethereum related functionality.

“If you have transactions to make around late November,” he adds, “we suggest you buy some Ether in our wallet today.”