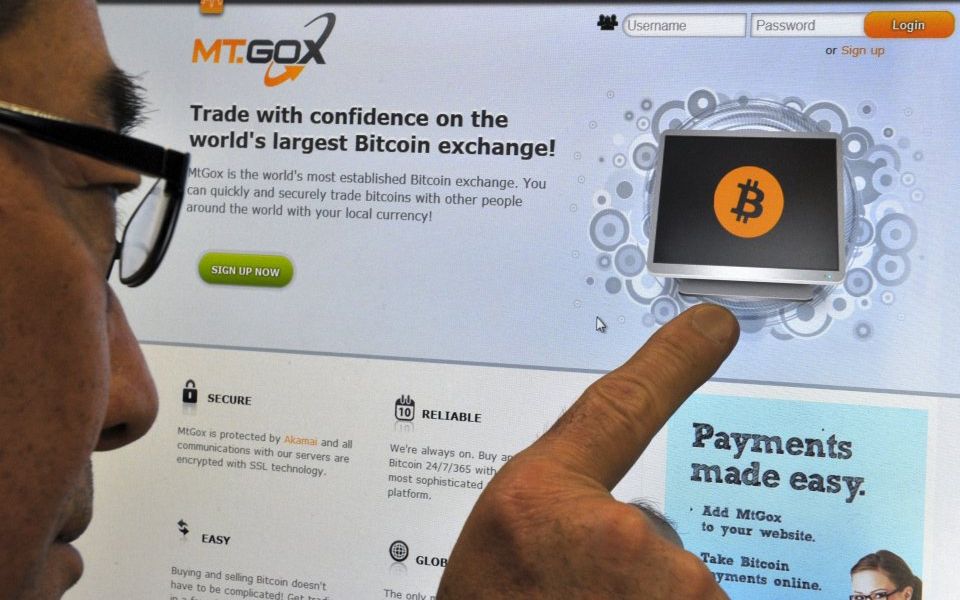 Bitcoin prices have surged following Japan’s decision to allow the cryptocurrency as a legal method of payment, marking a major step in its adoption. The price of a bitcoin rose above $1,140 (£909) according to Coindesk’s price index. Just over a week ago one bitcoin was trading below $1,000. Japan's new law will mean bitcoin exchanges have to comply with anti-money-laundering and know-your-customer regulations. The cryptocurrency was drawn to Japanese regulators' attention by the spectacular collapse of the Tokyo-based Mt Gox exchange in February 2014.

The push to institutionalise bitcoin had been dealt a blow by the failure of a new exchange-traded fund (ETF) tracking the currency to gain regulatory approval from the US Securities and Exchange Commission (SEC). 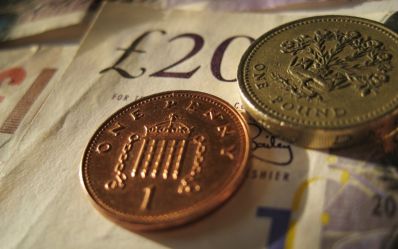 Japan recognises Bitcoin as a valid

The SEC had been concerned by the lack of regulatory oversight in the bitcoin spot exchange market, which would allow market manipulation and fraud. Yet the move by Japan recognises bitcoin as a valid part of the financial infrastructure, setting an example which other governments will watch closely.

Pavel Matveev, co-founder at bitcoin platform Wirex, said: “Japan has fired a starting pistol in terms of cryptocurrency adoption. “Japan’s recognition of consumers’ appetite for cryptocurrency payments is an important development and provides other governments with food for thought if they wish to compete in an increasingly globalised and digital world."

Bitcoin’s adoption has slowly moved from the more arcane, even anarchic, corners of the libertarian internet towards being increasingly accepted in the mainstream. However, the cryptocurrency still faces barriers to institutional take-up, with massive volatility in prices and scepticism from regulators stemming from bitcoin’s central role behind online black market payments.

There are also concerns within the developer community around bitcoin’s architecture. It is based on distributed ledger technology which means every user has an identical record of payments, stored in the blockchain.

However, the rapid expansion in bitcoin activity has led to debates about increasing the size of the blocks. Some in the bitcoin community fear a “hard fork” in which two competing versions of the cryptocurrency exist, fragmenting a market with little central control.