Bitcoin Is Bigger Than Ever, And Here's Why That Matters

Why You Should Open A Roth IRA Today 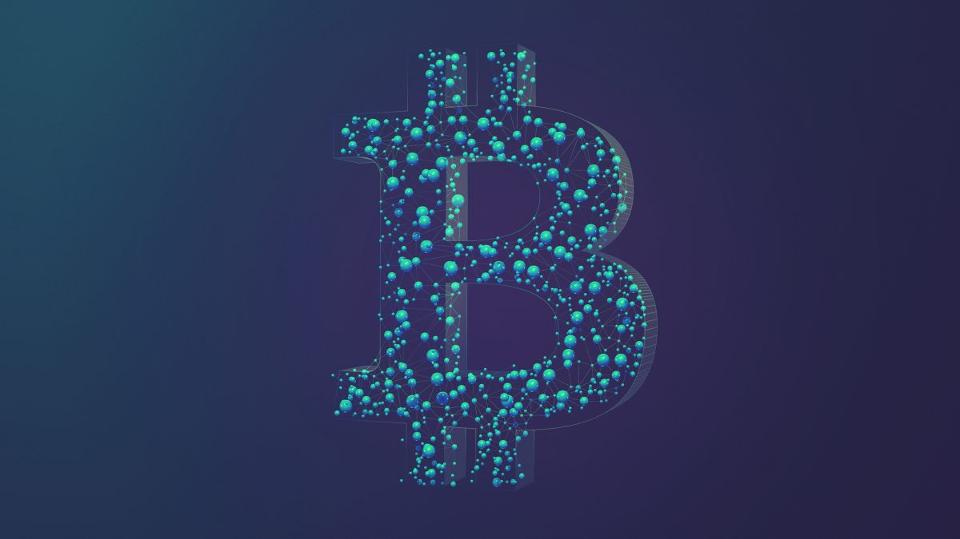 The money you've been using all your life is backed by a government of some sort, and it exists in a tangible way. Bitcoin is neither tangible nor backed by anyone, but it's still worth a great deal to some people. This digital currency began circulating on the internet in 2009 with each Bitcoin worth just a tiny bit of "real" money, but right now a single Bitcoin is worth more than $2,000. Bitcoin is fascinating from a technological standpoint, but it's also fueling online crime and violence because of the anonymity it offers. Here's how Bitcoin works and why you should care.

Bitcoin is what's known as a cryptocurrency, a digital asset that exists only as data. You probably have money in the bank that is digital, but those digits equal physical currency. Not so with Bitcoin. Bitcoin also has no centralized regulation nor innate legal framework. As such, the value of Bitcoin is dictated entirely by the market, and the market is hot right now.

Bitcoin is stored in a digital wallet, which you can save locally on a hard drive or phone, or online with any number of Bitcoin exchanges. Saving your Bitcoins locally is like keeping all your money under the mattress. If something happens to the digital wallet, all your money is toast. Sending and receiving money is handled by pointing your Bitcoin client or web exchange toward a Bitcoin address, which every wallet has. A few minutes later, the Bitcoin will leave your wallet and show up in another. Web sites accept Bitcoin are rare, but they are out there. Spending it in real life is considerably more tricky, but again, there are a few system in place to manage it.

Transactions are at the heart of Bitcoin — it's powered by what's known as a blockchain. You can view blockchain information for any wallet address, too. You don't necessarily know whose wallet is whose, but you know what's in them because it's a public ledger. Perhaps you've heard about "mining" Bitcoin? That's when you use a computer to crunch numbers for the blockchain. This is how transactions are verified, and in return, you get some Bitcoin. It used to be easy to mine Bitcoins, but the difficulty increases substantially over time. Now, you need a server farm to earn much this way.

The blockchain info for a WannaCry wallet with $41,000 in Bitcoin.

The "proof of work" model for the blockchain has been of great interest to organizations that want nothing to do with Bitcoin. A blockchain database is by its very design resistant to tampering and can be managed in a distributed manner. Both Senegal and Tunisia use blockchain-based national currencies. The Bill and Melinda Gates Foundation also hopes to use blockchain technology to help poor people without access to banking save and spend money.

How is Bitcoin involved with Ransomware?

So, Bitcoin could do a lot of good things, but you often hear about it in negative contexts. The anonymous aspect of Bitcoin has drawn cybercriminals to the digital currency. Ransomware attacks started occurring a few years ago as the price of Bitcoin shot upward, and the WannaCry ransomware made news just a few weeks ago. When your computer is infected with ransomware, it encrypts your important files and demands a Bitcoin payment to a specific address in exchange for the key. It's not like criminals can ask you to wire some easily traceable money to their bank account, so Bitcoin is the perfect solution. After a few hops in the public blockchain, the money is essentially clean.

Bitcoin is very much the wild west of international finance. Security firms have reported that some cryptocurrency from ransomware attacks ends up in the hands of North Korea, which is barred from many traditional financial markets by international sanctions. The same has been said about terrorist groups and organized crime, which risk having assets seized in traditional banks. All those ransomware payments are just the tip of the criminal iceberg, too. Numerous Bitcoin exchanges have also been the victim of hacking and fraud, which has led to Bitcoins being stolen from users. That money is just gone—there's no FDIC to refund people when Bitcoin is stolen.

What does Bitcoin mean for the economy?

Despite all these issues, Bitcoin is surging in part because more people are using it. Bitcoin fans believe steadfastly that it's the future. Regular people are becoming interested in cryptocurrencies, but it's still too complicated for mainstream adoption. If that ever happens, we could see a lot more highs and lows in the global economy as Bitcoin's value swings. And it does… a lot.

If you'd bought $1,000 of Bitcoin in 2010, you'd be worth $35 million right now. However, if you bought $1,000 worth of Bitcoin in early 2014, you'd have only had a quarter as much buying power a year later. Imagine being paid in Bitcoin, and then finding your money was only worth half as much a few days later. Economies with that kind of inflation are not stable, but Bitcoin has the advantage of operating alongside regular government-backed money. Almost no one has all their assets in Bitcoin.

Is Bitcoin going to last?

As a backdrop to all this, programmers are arguing over how best to manage Bitcoin going forward. There are calls to "hard fork" the currency, which could lead to two competing standards. That would cause even wilder swings in price. Whatever the the long term ramifications of these decisions, Bitcoin (or whatever cryptocurrency it becomes) isn't going anywhere.