Bitcoin Is Advancing Rapidly Like In Early Days Of Internet 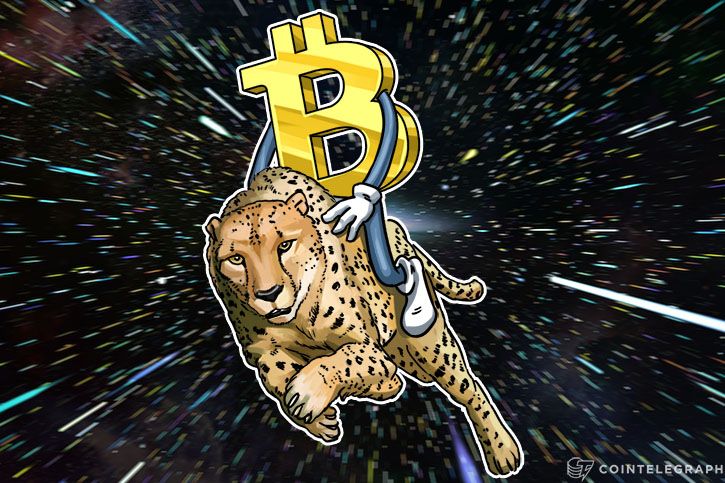 “Cryptocurrency is advancing rapidly with technology solutions that are far outpacing the marketplace development of the mainstream public.”

Mainstream adoption of Bitcoin goes hand in hand with an increase in market capitalization as well as the price of Bitcoin and top altcoins. Still, in the very early stages of development with a consistently growing density of adoption, certain factors are considered of utmost importance and fundamental to the development of the crypto industry in general.

Wood explains that the most important elements for mainstream adoption mirror those of previous new technologies like the personal computer and the Internet. They include public awareness and knowledge, a perceived user benefit sometimes referred to as the "killer app," convenience and ease of use, safety, and security.

Nexxus is assisting non-tech mainstream public users in learning what cryptocurrency is and how it can benefit them. Wood says Nexxus is taking the technology to the people rather than trying to take the people to the technology:

“We need to meet people where they are most comfortable and lead them to the virtues of cryptocurrency.”

The CEO of Netcoins, Michael Vogel, thinks that the idea of mainstream adoption of cryptocurrency is subjective:

“Personally, I've never seen Bitcoin as something that needs to be accepted by brick and mortar retailers in order to be considered mainstream.”

He continues by explaining that Bitcoin is a valuable tool for e-commerce, remittance, micropayments, peer to peer lending, store of value and many other applications. The use cases continue to grow and Bitcoin is already being used in ways that cash, credit cards, and gold simply cannot function. Vogel also notes that there are major league American sports teams that accept Bitcoin as a form of payment. “I would absolutely consider that mainstream adoption,” he says.

Also making particular reference to the early days of the Internet, Vogel notes that even though a lot of users were actively online by the late 1990s, the majority of the population simply had no Internet access (or perceived need for access), while some even shunned the idea of owning a computer. Vogel explains that the Internet was not doomed to fail because it wasn't being used by everyone at that point in time. He concludes by noting that he expects a similar trajectory with Bitcoin, except with Bitcoin serving as a behind the scenes backbone for consumers accustomed to fiat currency.