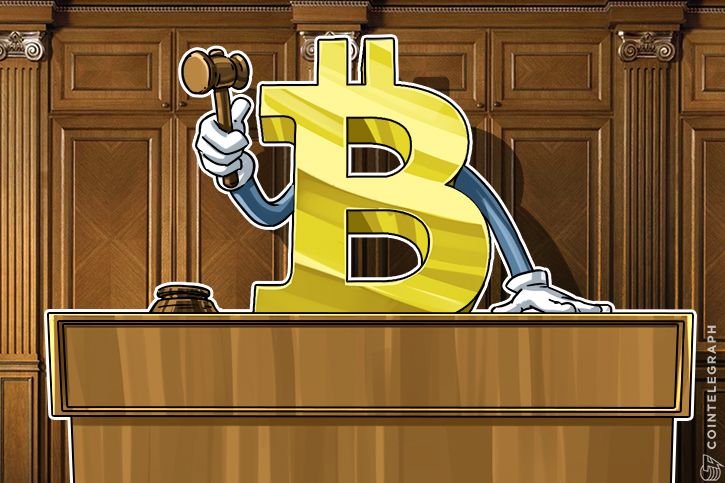 Bitcoin Has Power to Break People Out of Poverty, Current System Broken

Can Bitcoin help people break out of poverty? What if we could build a financial system with Bitcoin that would lead to a more equitable and fairer society?

Bitcoin has been around for nearly a decade now and it has survived many doomsday predictions regarding its demise. It has grown to become an accepted medium of transferring money, it has also been recognized as a currency in some countries like Japan.

Why is the existing system broken?

The problem is that while these businesses have existed for a long time, accessibility has always been an issue. According to the world bank, two bln people still do not have access to a bank account. Yet this present financial institution based payment system is stuck in an archaic era.

People are expected to use cash by withdrawing it from a bank account, they are supposed to deposit money physically at a bank teller or a machine and there are costs attached to just using and maintaining the system.

Digital is the answer

“Moving from cash-based to digital payments has many potential benefits, for both senders and receivers. It can improve the efficiency of making payments by increasing the speed of payments and by lowering the cost of disbursing and receiving them.”

The report points out further that digital payments increase transparency of payments reduce leakages and provide a first entry point to a formal financial system.

The currency is the financial system

Bitcoin and other cryptocurrencies that have emerged have several advantages. Firstly they are digital. There is no cash to handle. You do not need vaults, armored cars or any of the other infrastructure that makes handling cash expensive.

Secondly, some cryptocurrencies have features like smart contracts built in, which can be used by people to conduct transactions securely with each other without the need for intermediaries institutional or otherwise.

“Whether you’re an individual trying to get access or you’re a pensioner with lots of money tied up in the market, you’re going through these intermediaries that don’t represent you very well. [Bitcoin] creates a much more level playing field, and hopefully, it will reduce the complexity of the financial system.”

The poor need to be unshackled

Regulatory hurdles need to be surmounted before digital currency can truly go mainstream, however, there is hope for the future as countries are getting around to the idea of Bitcoins becoming a part of the system.

There are advantages as well. Digital currencies are transparent and some currencies like Bitcoin offer a transaction ledger that is public. These currencies can help the poor gain freedom from cash which is money that offers anonymity to drug dealers, corrupt officials and others preying on them. Digital currencies also takes out the need for people living in remote areas to go to centers of population for making transactions.

Conversely, it also frees up financial institutions from having to put up infrastructure and staff in remote locations. Whichever way you look at it, the poor gain significant freedom from the advent and use of digital currencies.