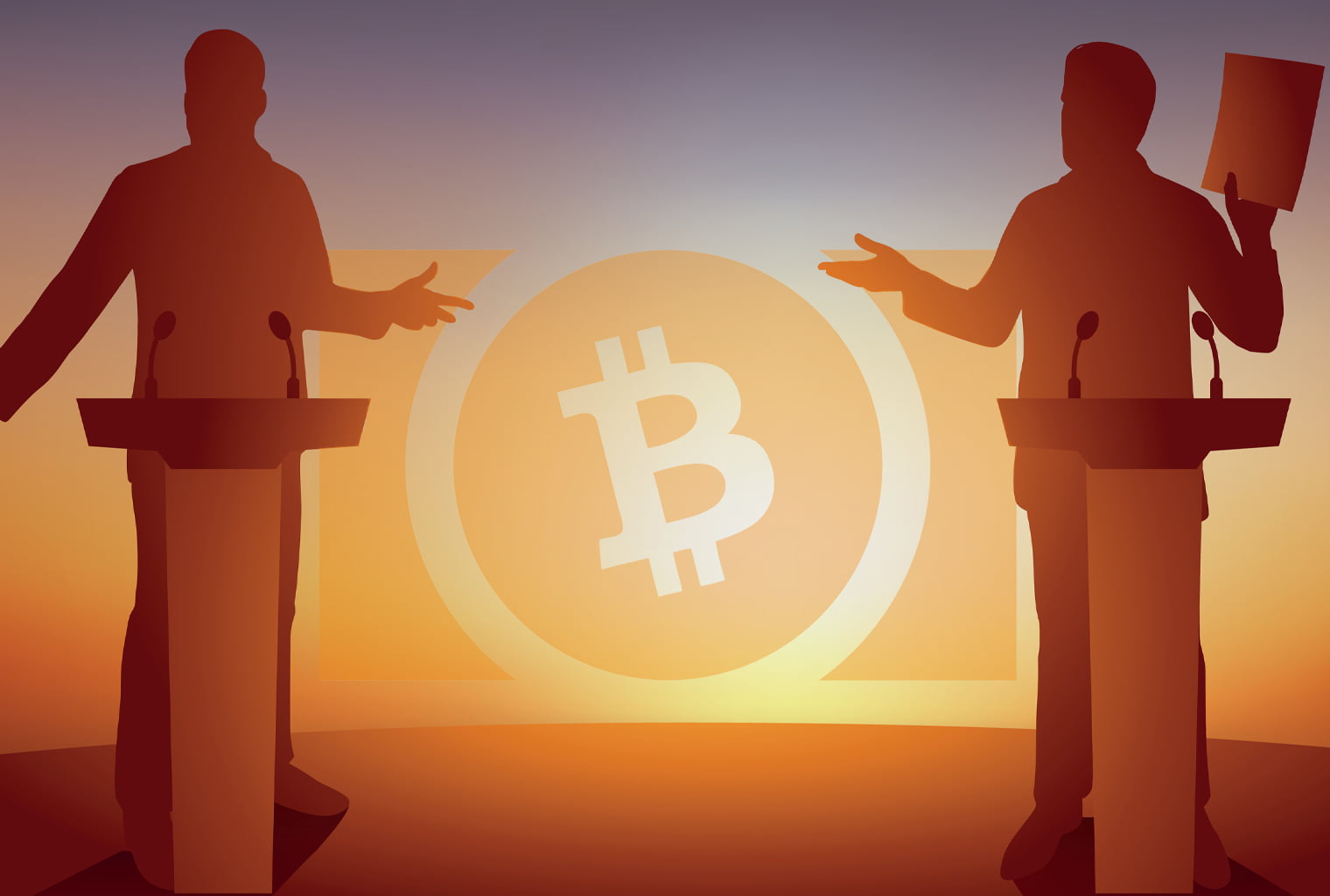 The halving, the 50 percent reduction in block rewards on the Bitcoin network, is only two years away. Unless there is an abnormal change in hashrate, the reward for successful Bitcoin miners will drop from 12.5 to 6.25 BTC per block in May 2020.The burning question is what effect will the block reward reduction have on the price of Bitcoin (BTC)?

A Little Bit of History

Bitcoin is less than a decade old. Thus, history might not paint a complete picture. However, historical patterns and trends are an excellent place to begin any price analysis associated with blockchain technology. There have been two Bitcoin halvings: 2012 and 2016. A BTC halvening occurs every four years or after 210,000 blocks have been mined.

Both halving events have happened before significant bull runs. Whether the price rallies occurred as consequence of the Bitcoin block reward reduction is unknown. A year after the 2012 halving, BTC price rose to $1,000 in November. At the time, it was the highest ever recorded price for the number one cryptocurrency. A year after the 2016 halving, Bitcoin (BTC) also reached another record milestone. BTC prices rallied to an all-time high of $19,500 in mid-December 2017.

The historical pattern shows Bitcoin prices booming one year after each previous halving. However, history doesn’t always paint a complete picture when it comes to the Bitcoin markets. Case in point, the anticipated Consensus price rally failed to happen this year even after many leading experts made bold predictions.

There is a direct correlation between bitcoin halving and its price. However, the event’s impact isn’t felt immediately based on basic economic principles. According to Bitcoinblockhalf, the current inflation rate is 3.85 percent — the number of Bitcoins minted every year. This number will become less and less with every single halving, until the number of Bitcoins reaches 21 million. At that point, miners won’t be able to mint new Bitcoin.

In theory, when the supply of new Bitcoin is less than the demand for it, the price should rise. What is more, even if demand doesn’t increase, the supply will decrease, causing the price to go up.

Another thing to consider is the effect of Bitcoin halving on miners. Reduction in Bitcoin block reward means a decrease in revenue for miners, especially if the mining difficulty remains significantly unchanged.

A lot depends on the price of Bitcoin in the months leading up to the halving as well as the transaction volume on the network. Miners earn fees for facilitating transactions in addition to the block rewards for their mining efforts. If Bitcoin prices rise high enough to offset whatever the halving might cause in revenue drop, then the odds are that hashrate will not change significantly.

Nevertheless, predictions have been made once again with some suggesting giant numbers, hardly even imaginable based on the current state of the crypto market. According to a summary of Bitcoin’s price at the first two market cycles prior to the block halvings, the digital currency could reach $10 million by 2023.

However, not all agree that the 2020 Bitcoin halvening will necessarily trigger a bull run. According to one forecast which considers the effects of the next halving, Bitcoin’s price could continue to fall down to $3,000 by 2020.

Commenting on the potential impact of halving on BTC price, Garrick Hileman, the research head at Blockchain said that:

Cryptocurrency markets are often very event-driven, and as we get closer to the next halving bitcoin’s price will receive a boost from those anticipating the forthcoming reduction in new supply. In the months leading up to the last two halving events, we saw bitcoin’s price steadily trend upward, and then power higher following the reward halving.
Hileman also went on to say that a significant change in crypto mining hashrate due to the halving was unlikely. He went on further to say: Miners have historically shown a willingness to maintain or increase computing power through halving events because they expect future bitcoin price increases to offset the reduced block reward.

Do you think the 2020 Bitcoin halvening will have any significant impact on the price of Bitcoin? What are your 2020 Bitcoin price predictions? Let us know your thoughts in the comment section below. 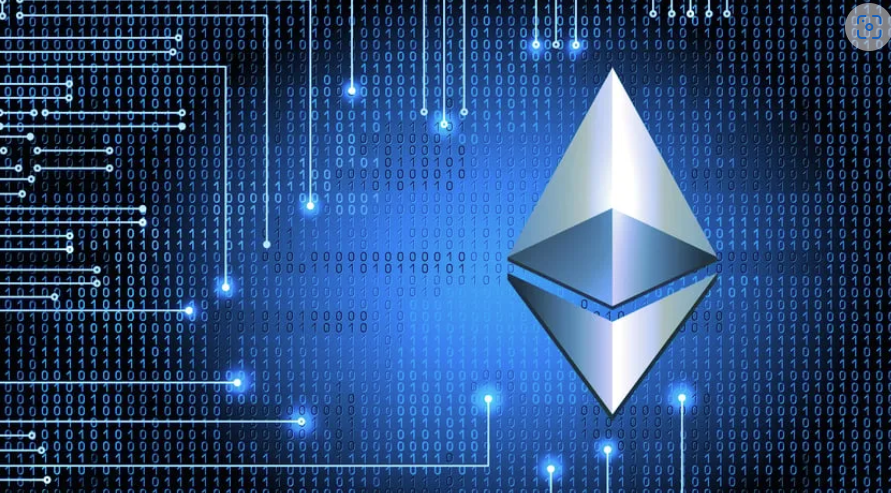