Bitcoin, Ethereum Price Fall May Not Be Bad Thing For Investors 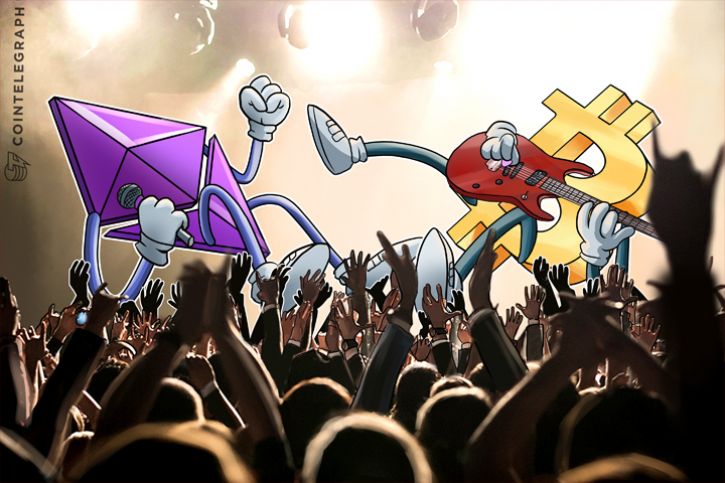 Coinbase, other cryptocurrencies such as Ethereum and Bitcoin have also reacted to the events accordingly. With the technical issues that Coinbase have been encountering with their system, existing users have been panic selling in order to get out as much money as they can. This, in turn, has also affected other cryptocurrencies and pushed them to decrease in value as people are massively selling as a result.

Coinbase opens up opportunities for other platforms

According to a graph reported by Cryptorial, it can be seen that since early 2016, there has been a sharp increase in the number of Coinbase users, up until after January 2017. This did not bode well for Coinbase as their system could not withstand the significant surge in followers. At the same time, this sign shows how much of a high demand cryptocurrencies have. Although it may look bad at the moment, the cryptocurrency market should experience positive growth in the future due to surging investors.

With all the panic selling occurring after the crash of Coinbase, both Ethereum and Bitcoin present an opportunity for other investors to jump in and invest. Earlier this year, Bitcoin reached an all-time high and Ethereum saw steady growth. As reported by a monthly graph by Cryptocurry, it can be seen that after March, the price skyrocketed up sometime in the earlier part of May and went down again. It then slowly regained its momentum but slowly went down. Ethereum, on the other hand, has maintained stability this year and is expected to go up again later in the year. Of course, this only shows a temporary decrease in value for most cryptocurrencies because of the panic selling that is happening due to the crash of Coinbase.

However, this would be a good opportunity for more established cryptocurrency platforms like Ethereum and Bitcoin to get more investors. This is also good for the investors in a sense that even the newer investors can take part in the opportunity of investing in a medium that has a lot of room for growth. It is also an opportunity for Coinbase to improve their system so that they may cater to the number of investors that will be putting their money into cryptocurrencies in the near future when the price goes up. With the price of cryptocurrencies expected to rise by another tenfold this year, it would not be a good idea to sell everything just yet.