When SEC announced the rejection of Bitcoin ETF, a huge drop in Bitcoin price was expected. But nobody expected a sudden recovery soon after. 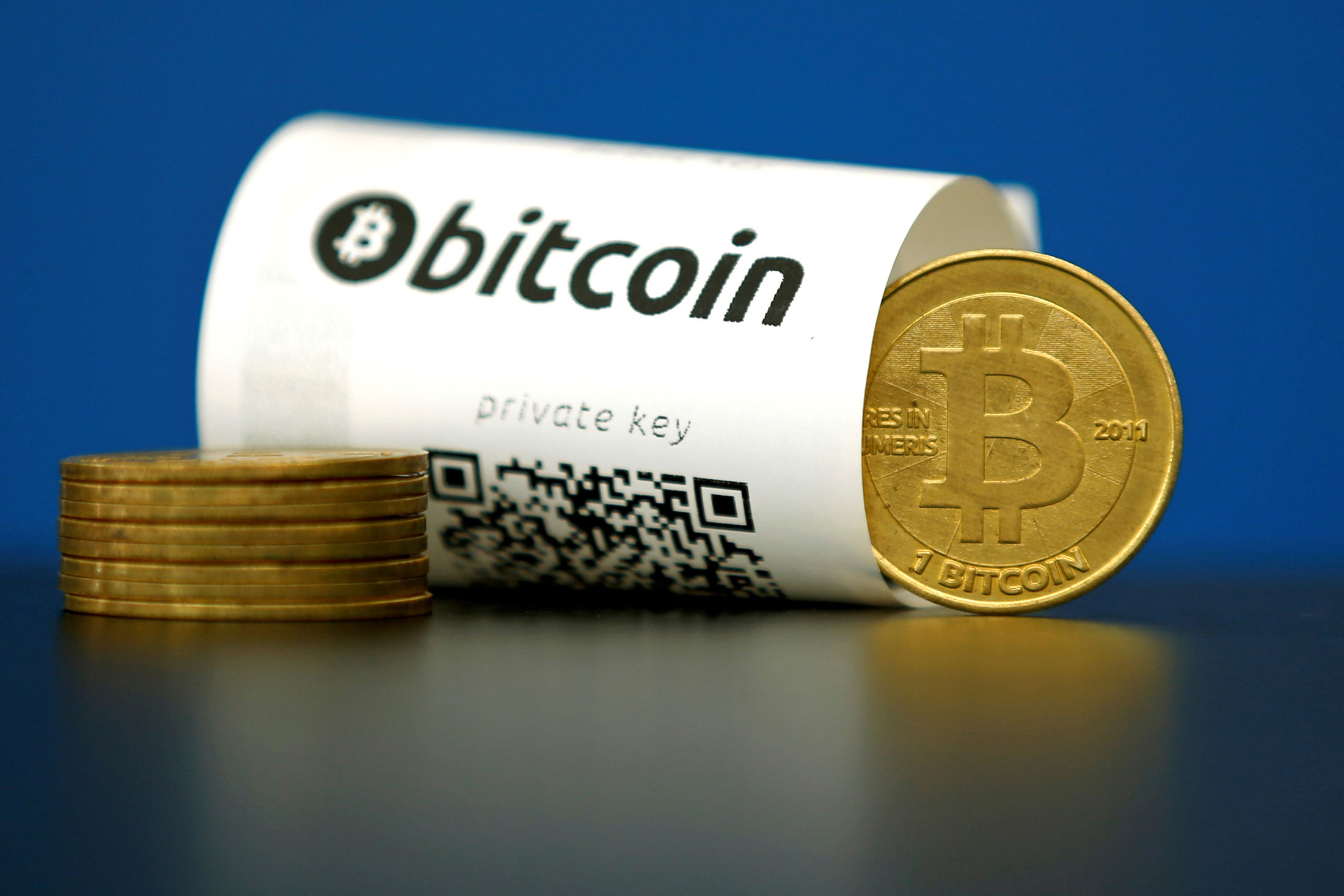 Bitcoin ETF or Not.

Bitcoin ETF easily qualifies as one of the “buzzwords” of 2017. The much-awaited SEC ruling on Bitcoin ETF left many people disappointed after the regulatory body weighed against it. However, the incident has also presented Bitcoin in a new light.

Bitcoin price is known for its volatility due to various influencing factors. These external factors fuel speculation, driving demand against supply. As the cryptocurrency matures, the room for speculating is gradually reducing, and need-based demand has taken over the driving seat, influencing Bitcoin price.

The renewed interest among investors in light of the potential approval of Bitcoin ETF by the SEC was considered to be the reason behind increasing demand in the recent days. It was also predicted that the failure of ETF approval would lead to a massive drop in demand, driving the digital currency’s price down by hundreds of dollars. When the SEC announced its decision, people were expecting the cryptocurrency market to face a huge shock which might take a while to recover.

These speculations partially came true. Bitcoin’s price following the SEC announcement fell by close to $200. But surprisingly, the digital currency price recovered soon after to reach close to the earlier held levels. The quick bounce-back wasn’t expected by many people, just like the time when the Chinese government cracked down on the country’s Bitcoin platforms. The effects of external factors on Bitcoin price has reduced drastically in the past few months, showing resiliency.

These two examples — Chinese market volumes and Bitcoin ETF, were both expected to have a long-term effect on the digital currency. But thanks to the active community, effects were negligible, which has, in turn, increased the credibility of Bitcoin. The cryptocurrency has proved to be more stable than ever, giving it a chance to grab the “mainstream currency” title.

The failure of SEC to approve Bitcoin ETF may have proven to be more beneficial for Bitcoin than expected. The cryptocurrency has gained the faith of people, irrespective of whether they are part of the Bitcoin community or not. It will help Bitcoin further expand its community and emerge stronger than ever. Eventually, it will also influence regulatory agencies to approve the use of Bitcoin like any other currency.