MPs have launched an inquiry into cryptocurrencies and the technology behind them.

The Treasury Committee said it wants to understand the risks and benefits of digital money following an explosion of interest — and investment — in them.

The MPs will cover the role of digital currencies in the UK, including the impact on consumers and businesses.

Although currencies such as Bitcoin have drawn criticism, the technology behind them has been praised.

Nicky Morgan, chair of the of the committee, said the MPs would look into how consumers and Britain's financial infrastructure might be better protected, without stifling innovation.

Last year's rapid rise, and subsequent fall, in the value of Bitcoin focussed attention on cryptocurrencies. They were variously dismissed as fraudulent, a "Ponzi" investment scam, and a vehicle for criminals and tax evaders. 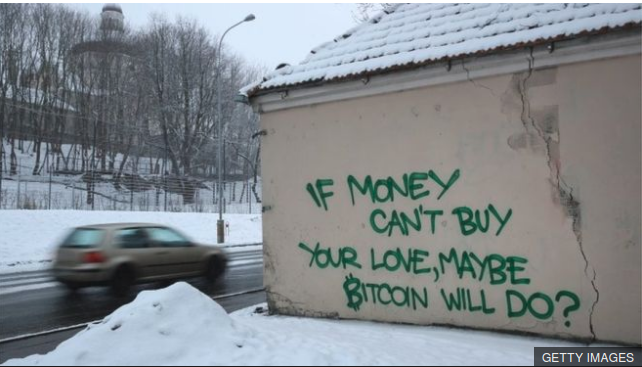 Bank of England governor Mark Carney said Bitcoin had failed as a currency, but that the underlying technology which records and verifies the chain of transactions might prove useful.

Warren Buffett, the venerated investor, said the speculative cryptocurrency craze "will come to a bad end".

Divorcing couples may clash over Bitcoin

Ms Morgan said: "People are becoming increasingly aware of cryptocurrencies such as Bitcoin, but they may not be aware that they are currently unregulated in the UK, and that there is no protection for individual investors.

"The Treasury Committee will look at the potential risks that digital currencies could generate for consumers, businesses, and governments, including those relating to volatility, money laundering, and cyber-crime.

"We will also examine the potential benefits of cryptocurrencies and the technology underpinning them, how they can create innovative opportunities, and to what extent they could disrupt the economy and replace traditional means of payment."

But she also wants to strike a balance between protection and regulation, and not hindering the blockchain technology behind cryptocurrencies. "As part of the inquiry, we will explore how this can be achieved," she said.

The committee, which has yet to set a date for its first evidence session, will take evidence on key questions, including: