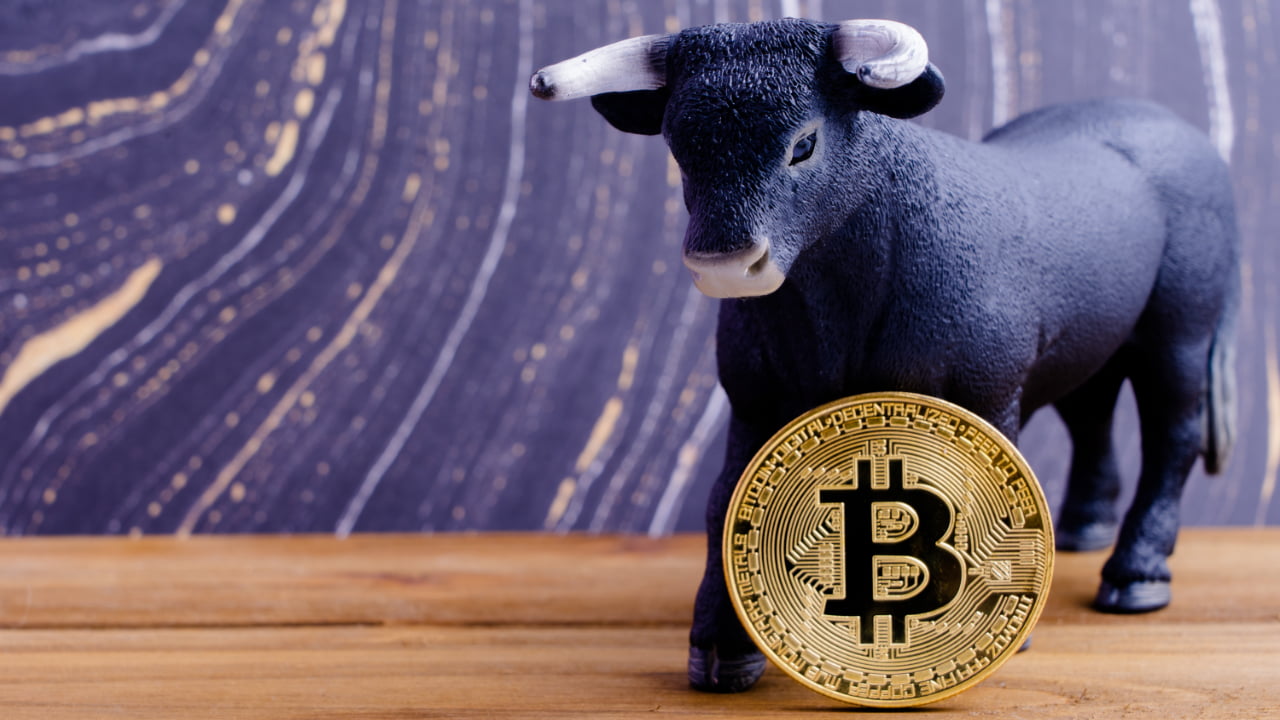 Nasdaq-listed company Microstrategy Inc. is bullish on bitcoin, saying that it is a “dependable store of value” that is “superior to cash.” The billion-dollar company has purchased $250 million in bitcoin, adopting the cryptocurrency as its primary treasury reserve.

Microstrategy Inc. (NASDAQ: MSTR), which describes itself as “the largest independent publicly-traded business intelligence company,” rocked the bitcoin community on Tuesday when it announced the adoption of bitcoin as its primary treasury reserve. The company’s market cap is currently about $1.33 billion.

Microstrategy revealed that it has purchased 21,454 bitcoins at an aggregate purchase price of $250 million, inclusive of fees and expenses. “Our investment in bitcoin is part of our new capital allocation strategy, which seeks to maximize long-term value for our shareholders,” CEO Michael J. Saylor said.

“This investment reflects our belief that bitcoin, as the world’s most widely-adopted cryptocurrency, is a dependable store of value and an attractive investment asset with more long-term appreciation potential than holding cash,” the CEO acclaimed, adding:

Microstrategy has recognized bitcoin as a legitimate investment asset that can be superior to cash and accordingly has made bitcoin the principal holding in its treasury reserve strategy.

Saylor detailed that his company spent months determining its capital allocation strategy, considering macro factors such as “the economic and public health crisis precipitated by covid-19, unprecedented government financial stimulus measures including quantitative easing adopted around the world, and global political and economic uncertainty.” The company believes these factors and others “may well have a significant depreciating effect on the long-term real value of fiat currencies and many other conventional asset types.” 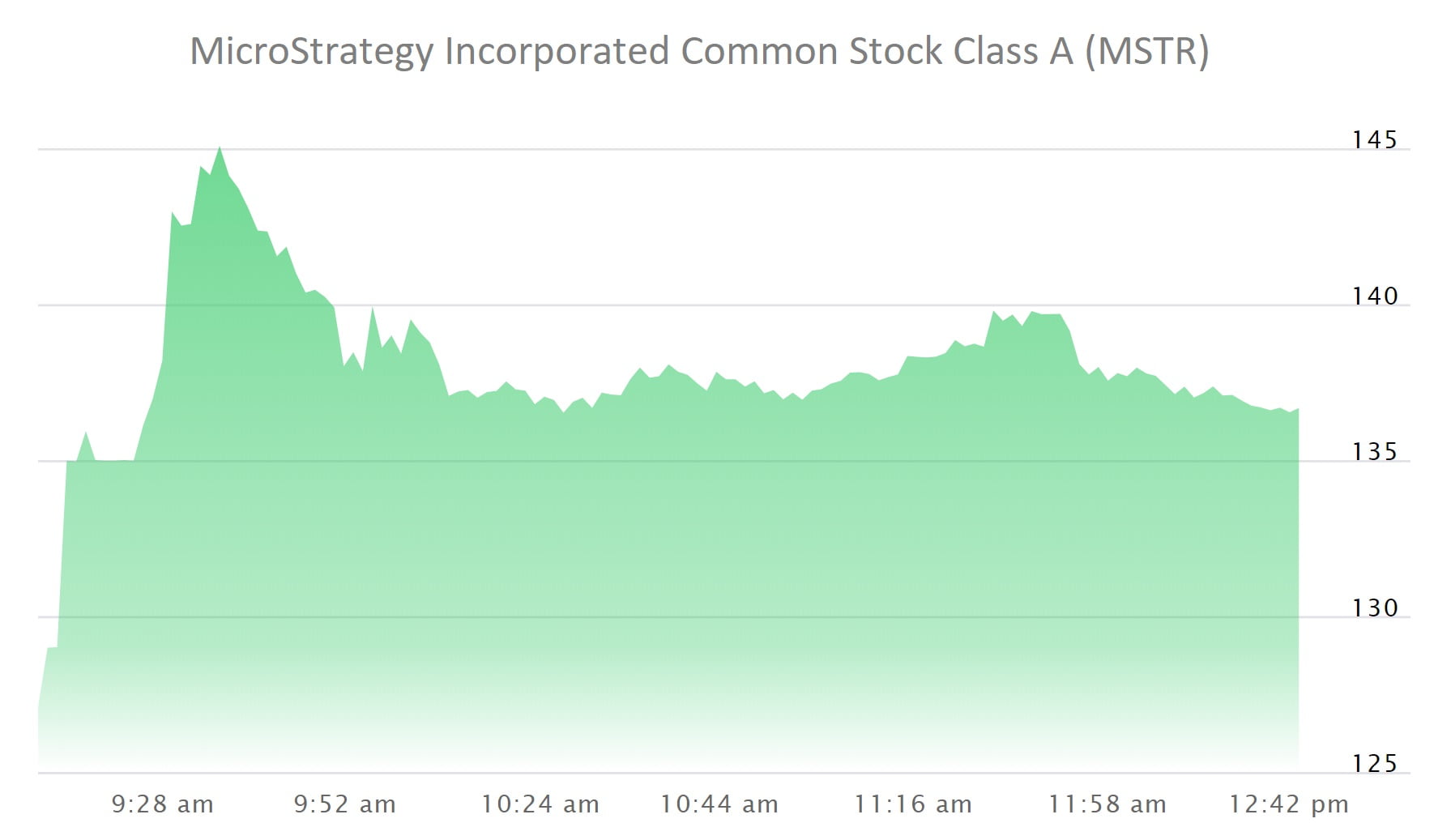 As the company considered various asset classes, the CEO explained that his company “observed distinctive properties of bitcoin that led it to believe investing in the cryptocurrency would provide not only a reasonable hedge against inflation, but also the prospect of earning a higher return than other investments.” Recently, reports suggest that the Federal Reserve will soon commit to ramping up inflation by keeping interest rates low. Saylor conveyed:

We find the global acceptance, brand recognition, ecosystem vitality, network dominance, architectural resilience, technical utility, and community ethos of bitcoin to be persuasive evidence of its superiority as an asset class for those seeking a long-term store of value.

The CEO added: “Bitcoin is digital gold — harder, stronger, faster, and smarter than any money that has preceded it. We expect its value to accrete with advances in technology, expanding adoption, and the network effect that has fueled the rise of so many category killers in the modern era.”

Microstrategy’s bitcoin adoption news is well received by the crypto community, viewing it as a mega bullish trend that eventually every public company will follow.

The author of The Bitcoin Standard, Saifedean Ammous, wrote: “So it begins: Microstrategy is the first large corporation to hold bitcoin as a cash reserve asset.” Gabor Gurbacs, Director of Digital Assets Strategy at Vaneck and MVIS, shared the sentiment. He tweeted: “This is a big deal and good to see bitcoin used as intended: hard money/savings instrument.”

Many other Twitter users chimed in. One believes that “Eventually every public company will do the same.” Another wrote, “Mass adoption is coming indeed.” A third user commented:

This is insanely bullish. What company is next.

Do you think other companies will follow Microstrategy? Let us know in the comments section below.