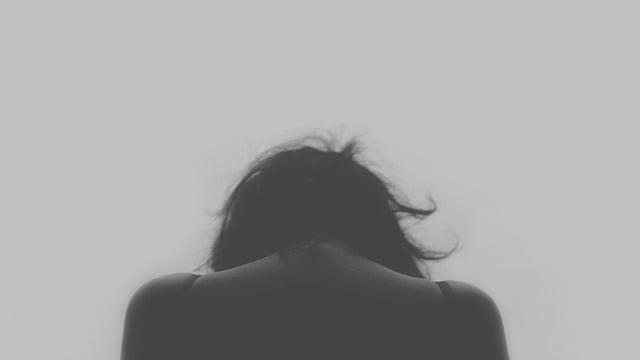 Avoid taking advantage of someone else

Written by GodLife on 21/06/2016
Series: Weekly Devotional
Tags: Holiness, Love, Lust, Sanctification, Sex
Don’t violate or take advantage of a fellow believer in such matters. As we told you before and warned you: the Lord will settle the score with anyone who does these things.

1 Thessalonians 4:6
First Thessalonians 4:4-7 is about being sexually dishonest. Getting someone to sin with you is violating them, and God promises those who do these things will face consequences. Has someone taken advantage of you? Have you taken advantage of someone else? Here are some things God wants you to know about your responsibility to your sisters or brothers and how to avoid sexual sin and violation.

Flattery can be dangerous
Flattery means praise that is not honest. The person doing it always wants something in return. Is it OK to call another person ‘hot’ or ‘delicious’? It is not. These words describe food. Why use them for people? A person is not an object. Proverbs 6:26 describes how immorality makes objects of both of you: “…one is brought down to a loaf of bread.”?

Love makes you pure
To know what true love is, we can look at God Himself. (1 John 4:8, 16) First John 3:16 says: “We know what love is because Christ gave His life for us. We should give our lives for our brothers.” Christ gave Himself up for us. (Ephesians 5:25-27) His sacrifice made His Bride pure. That is what love is. Leading someone into impurity is not love. Using a weak person and making them do shameful things is the opposite of love.

Lust is the death of love
King David’s son Amnon thought he loved princess Tamar. He convinced David to send her to him while he pretended to be sick. “…he grabbed her and said, ‘Come to bed with me!’ ‘No,’ she said. ‘Don't force me to do such a degrading thing! That's awful! How could I ever hold up my head in public again? And you—you would be completely disgraced in Israel’ …he would not listen to her; and since he was stronger than she was, he overpowered her and raped her.” (2 Samuel 13:11-14) Afterward, Amnon hated Tamar and sent her away. This act later led to Amnon’s death and war in the nation of Israel.

Are you worried that a relationship has gone wrong? There is hope: God is not just the example but the source of love, and he can redeem it.Turn away from sin to trust Him. If you ask, He will send the Holy Spirit, who will bring His love into your life. “Hope never makes us ashamed because the love of God has come into our hearts through the Holy Spirit Who was given to us.” (Romans 5:5)

Pray this week:
For women worldwide who are being sexually assaulted every day.