Messaging app Kik announced Thursday it will use cryptocurrency tokens

as the primary transaction currency on the platform. The announcement comes as Bitcoin and other so-called decentralized currencies are riding a fresh wave of interest. Bitcoin prices hit a record level of $2,500 on Wednesday — a 150 percent surge this year. Using messaging apps for activities like listening to music, ordering food or making payments is already popular in Asia, where WeChat is a dominant app for sending messages on mobile phones. The new program means that Kik can now use an internationalized currency for many transactions.

In the competitive world of technology, that's no small accomplishment. 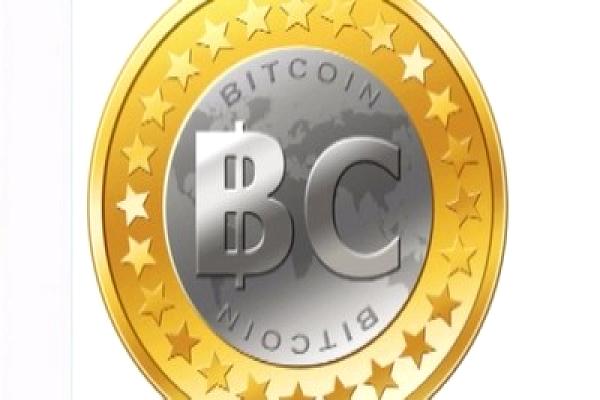 A Bitcoin rival also has the market's attention

Creating a WeChat-like ecosystem could be a lucrative, even existential, opportunity for other messaging companies like Line and Apple, Technology analyst Ben Thompson wrote earlier this month. Many messaging apps, like Facebook Messenger and Snapchat, offer peer-to-peer payments and transactions with businesses. The company behind WeChat, Tencent, invested $50 million in Kik with that goal in mind. Still, Kik's implementation of cryptocurrency is relatively unusual because most apps use local currencies for payments.

Despite bitcoin's association with crimes committed on the so-called Silk Road, technology trend watchers like venture capitalist Fred Wilson have high hopes for cryptocurrencies. Wilson said at a conference this month that consumers would eventually revolt against the data collection from platforms like Facebook and Google, opting to pay small amounts of cryptocurrencies for a more private Internet experience. Canada-based Kik's implementation, Kin, will be based on a different type of technology, ethereum blockchain. Canada is one of the top 10 areas most interested in ethereum over the past 12 months, Google Trends data show.

In its announcement, Kik also called out the omnipresence of giant tech companies. Only about 5.8 percent of U.S. internet users use Kik, according to a May 2016 usage study by AYTM Market Research, compared with 38.9 percent of respondents that use Facebook Messenger. "More and more … services are controlled by a diminishing number of companies, resulting in a future of less innovation and less choice. Decentralization provides a sustainable way forward," the company said.