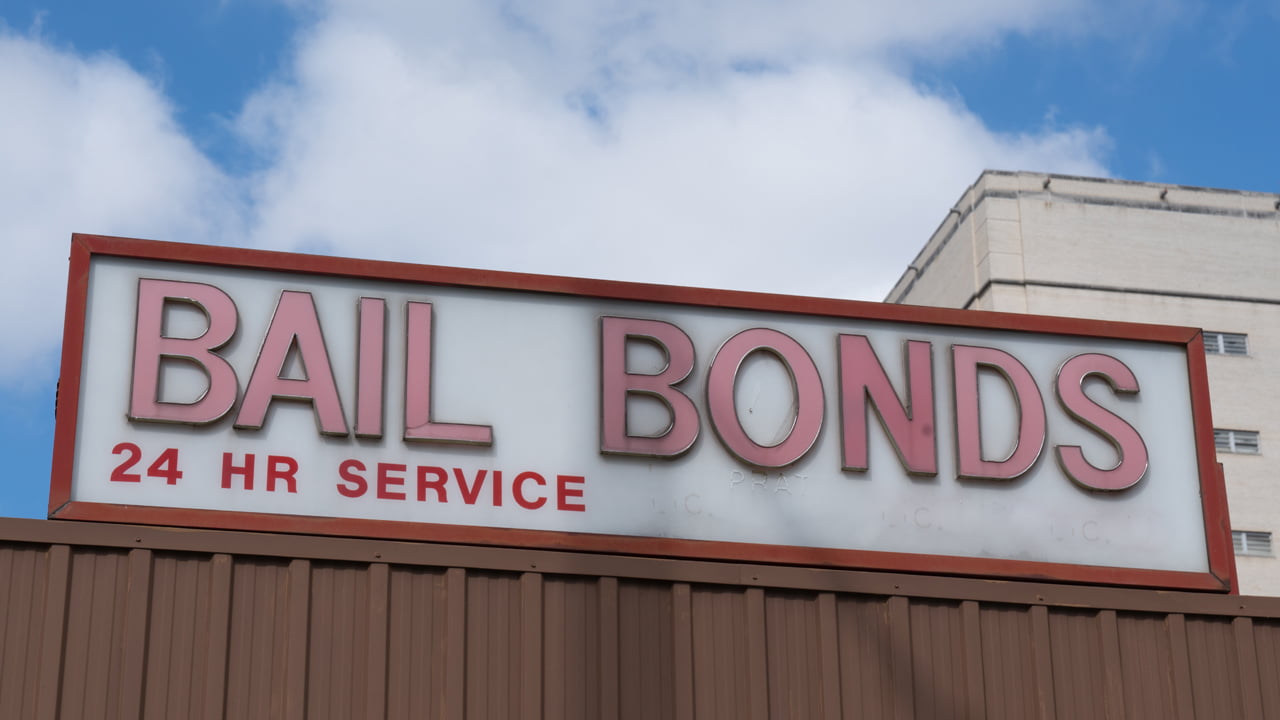 Regional reports from Tampa show that the alleged “Mastermind” behind the July 15, Twitter hack owns more than $3.3 million dollars worth of bitcoin. While appearing on a video screen at the Hillsborough County Courthouse, the judge set 17-year old Graham Clark’s bail at $25,000 per 29 counts or $725,000.

The teenager, Graham Clark, made headlines on Friday when he was charged with 30 counts of organized fraud, fraudulent use of personal information and communications fraud.

U.S. law enforcement accused Clark of being the “mastermind” behind the July 15 Twitter hack, which saw a large number of high profile Twitter accounts breached.

The 17-year old Graham Clark appeared before County Judge Joelle Ann Ober on a video monitor due to the recent Covid-19 restrictions. Two other accomplices were arrested in California where they await federal charges.

Hillsborough County Judge Joelle Ann Ober said that if the 17-year old Graham Clark posts bail, he must turn in his U.S. passport and he will be subject to house arrest using an electronic anklet tracking device.

Clark ostensibly will be charged with state charges, as opposed to federal due to the fact that he is underage. During the hearing, the prosecutors and defense attorneys quarreled over the proper amount of bail to set for Clark. The teenager owns more than 300 BTC according to the prosecutors, which is worth $3.3 million at today’s exchange rates.

According to Clark’s defense attorney, Clark was under a criminal investigation in 2019, which led to law enforcement taking 400 BTC from him. However, defense attorney David Weisbrod told the court that the police had returned 300 BTC back to Clark. Weisbrod notes that this proves the funds did not stem from illegal activities.

The Twitter hack only netted $117,000 worth of BTC on July 15, and prosecutors believe because of this act the 300 BTC he still owns was probably illegally obtained.

For the 30th count, Judge Ober mandated that Clark wear an electronic tracking device if he posted bail. Alongside this, Clark is required to surrender his passport and he is barred from leveraging the internet during his trial.